Party in the Paddock 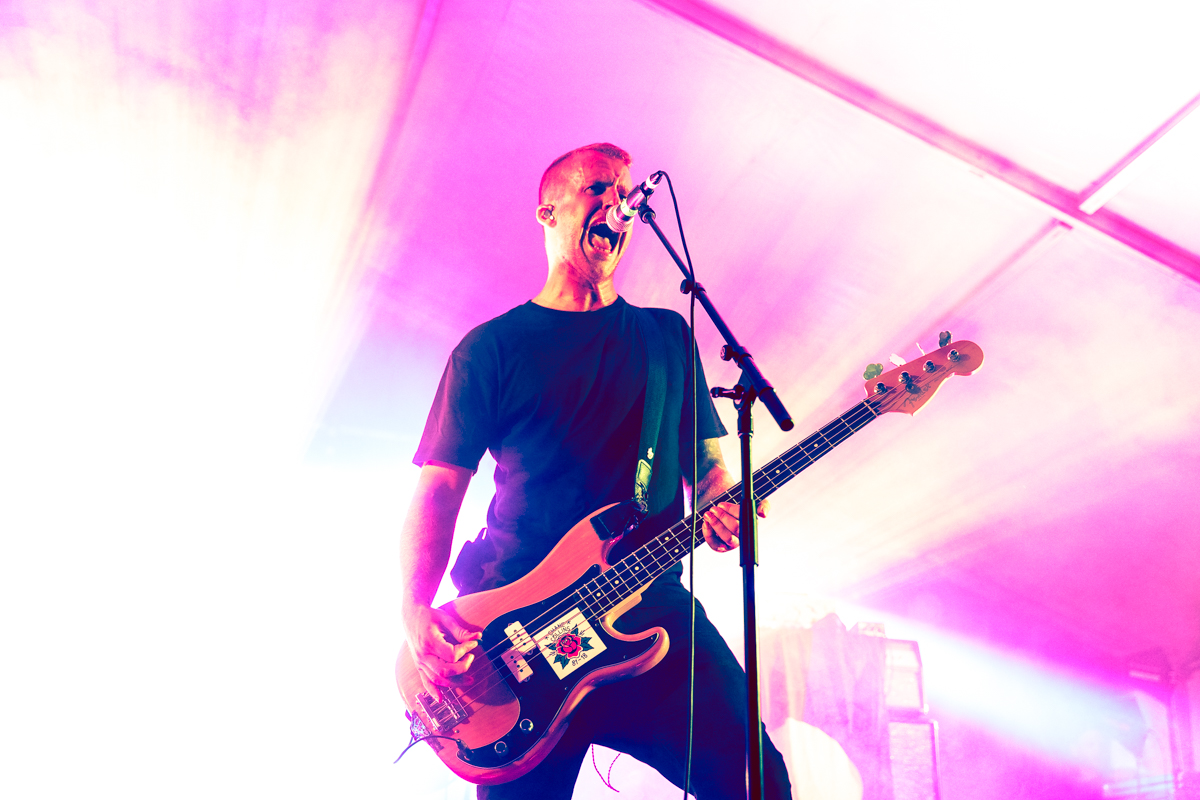 Moving into another year, Party In The Paddock kicked off it’s first day with it’s classic pre-party. With the main paddock stage cordoned off, ‘Vibestown; the food and second stage district was fired up for some of Australia’s premiere growing talents to show off their talents as breakout 2018 artists GFlip, Middle Kids and Slowly […]

Party in the Paddock is just a few weeks away now, with the likes of Gang of Youths, Grouplove, The Avalanches and more heading to Tassie for some fun out in the sun this February 8th – 10th. To help you get your three-dayer sorted, the festival has released their set times and have also launched a new […]

GROUPLOVE to headline Tassie’s Party in the Paddock in February

For its sixth year,  Tasmania’s Party in the Paddock is set to launch a big weekender in February, with the announcement of GROUPLOVE as their headliner. It’s been a while since Australian fans have seen the Los Angeles’ good-time group out on our shores, so this is a great little hint at more dates that may […]