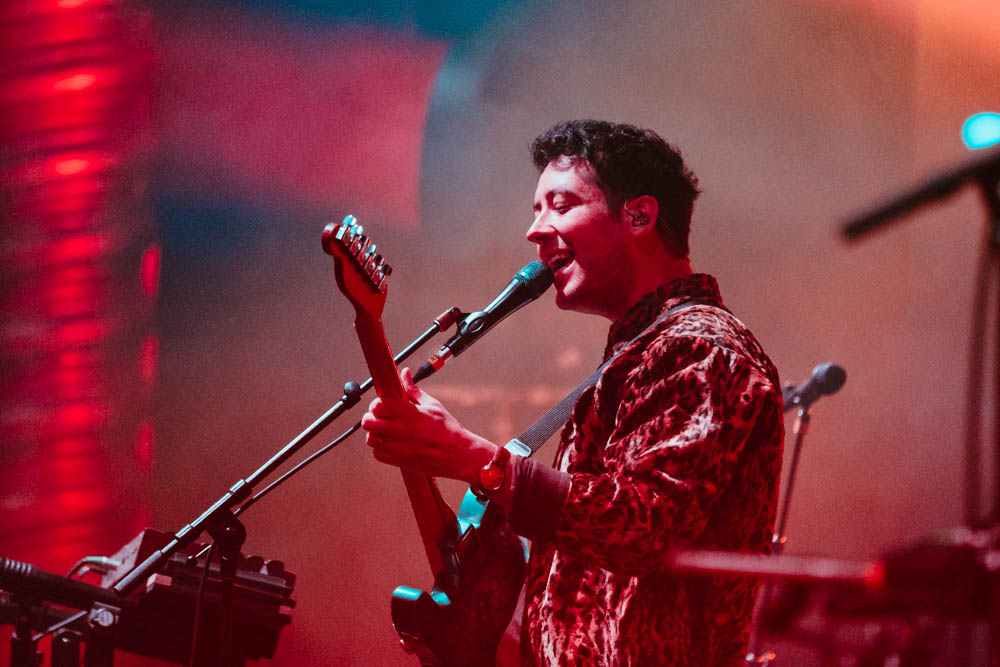 Sunday night displayed why Melbourne loves The Wombats so much as they graced the stage of the Palais Theatre on the first leg of their tour for their recent EP Is This What It Feels Like To Feel Like This? They were joined by Brisbane artist and firecracker Jaguar Jonze for an enjoyable evening that […]

The 34th annual St Kilda Film Festival has officially commenced for another year, and the program is nothing short of exciting. Incredibly, the festival is Australia’s longest running short film festival ever, and for opening night to take place at the iconic and newly refurbished Palais Theatre, well, what could be more historic than that. Last […]

Late July for non-Splendour goers means just one thing- side shows, one of which being UK double-header Jake Bugg and Blossoms at Melbourne’s Palais Theatre. Blossoms took to the stage with authority and, despite the still filling room and seated crowd (a side effect of Melbourne’s severe lack of mid-sized venues), were impressive from their […]

Live Nation Australia has secured a long-term lease of Melbourne’s Palais Theatre, the beloved St. Kilda venue that has held long-term popularity with the music industry and the community. Michael Coppel, President and CEO of Live Nation Australia and NZ has recognised the importance of the Palais Theatre and has acknowledged the significance of the […]

I find Adam Lambert so incredibly sexy. I know that’s a weird way to start a review, but it’s true. So what does one do when they spend two hours at The Original High concert wanting to rip the star’s clothes off? You hold onto your ovaries and realise what an incredible singer and, surprisingly, […]

It was a packed house at Melbourne’s Palais Theatre for the first of two shows by American singer-songwriter Chris Cornell. Cornell is probably best known as the frontman of Seattle’s Soundgarden, as well as Temple of the Dog, and supergroup Audioslave. He’s also a highly successful solo artist, and has an enviable catalogue of soundtrack work […] 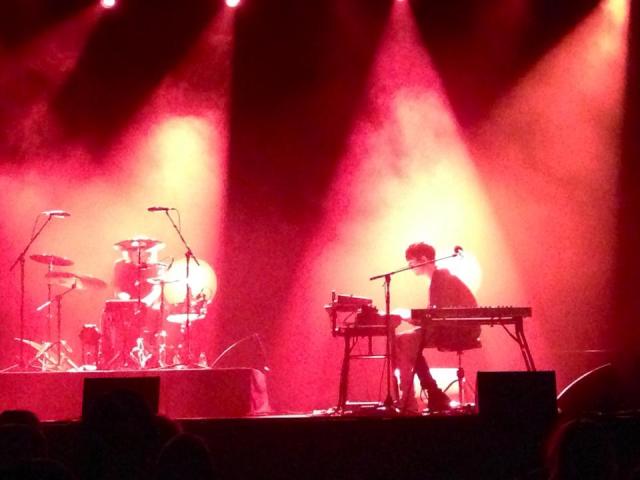 “Thanks for having me back.” Oh, James. You are so welcome. I wasn’t exactly sure what to expect from a James Blake show. I’d mistakenly relegated his second album Overgrown to my personal list of atmospheric background music. That’s not to say I didn’t think he was a stunning vocalist and his hypnotic, electronic soul […]