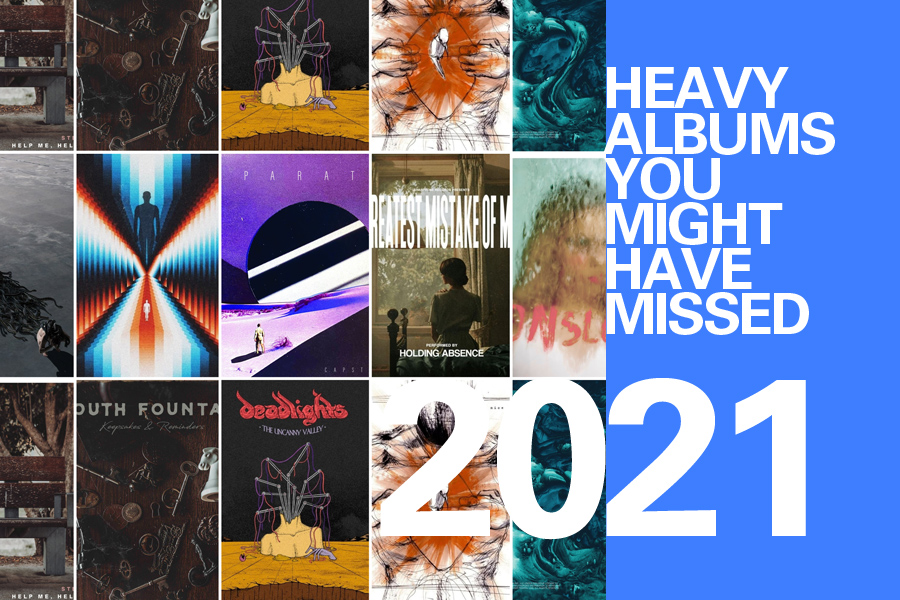 As we move into the new year, it’s that time when we look back on the highlights of the past 12 months and remember what made them so. With much of the world still emerging from lockdown, many artists have been quietly busy making music off the stage. The heavy scene in particular has had […]

Valentino Arteaga of Of Mice & Men (US) on Cold World and their December Australian tour!

Since bursting onto the scene with their self-titled debut album in 2010, Of Mice & Men have charged to the forefront of the metalcore genre, as well as commanding the emergence of a new metal insurrection. Their fourth studio album, Cold World, released on September 9th, marks a new era for the band, dripping with […]

A Day To Remember touring with Of Mice & Men this December!

It’s been a minute since we last saw A Day To Remember but fans needn’t hold their breath any longer for news of the US band’s return, with some hot new tour dates dropping this week. The guys will be bringing their new album, Bad Vibrations (due out this August), out to Australia for their first visit […]