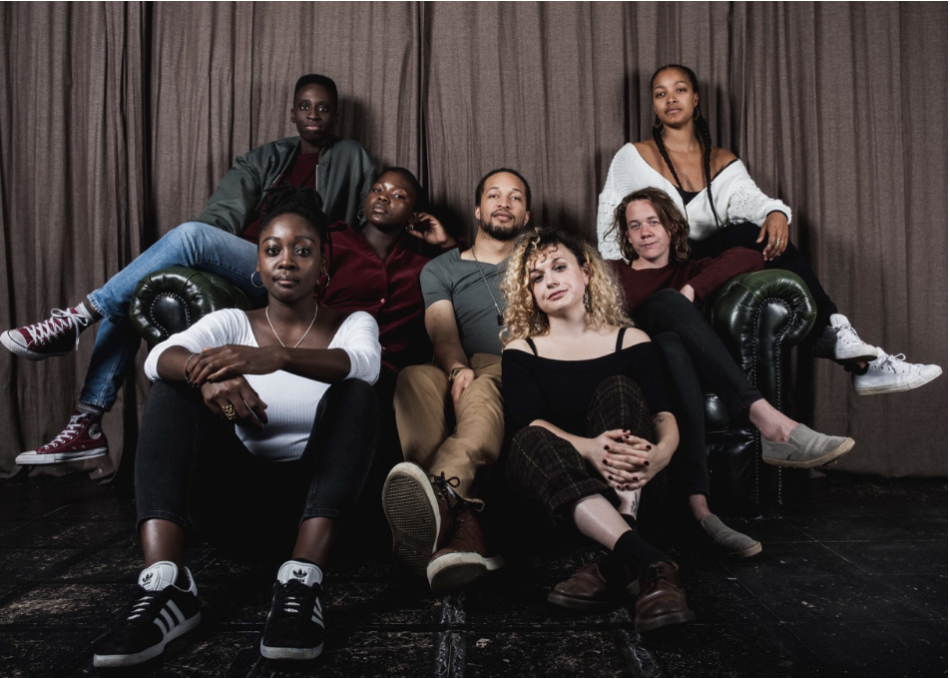 Contemporary jazz septet Nérija have this week announced plans to release their debut album, Blume, on August 2nd. To coincide with the announcement they’ve also dropped a taste of the album, in the shape of “Riverfest”. “Riverfest” and Blume were recorded in London’s legendary Soup Studios and produced by Kwes. The group’s goal of the […] 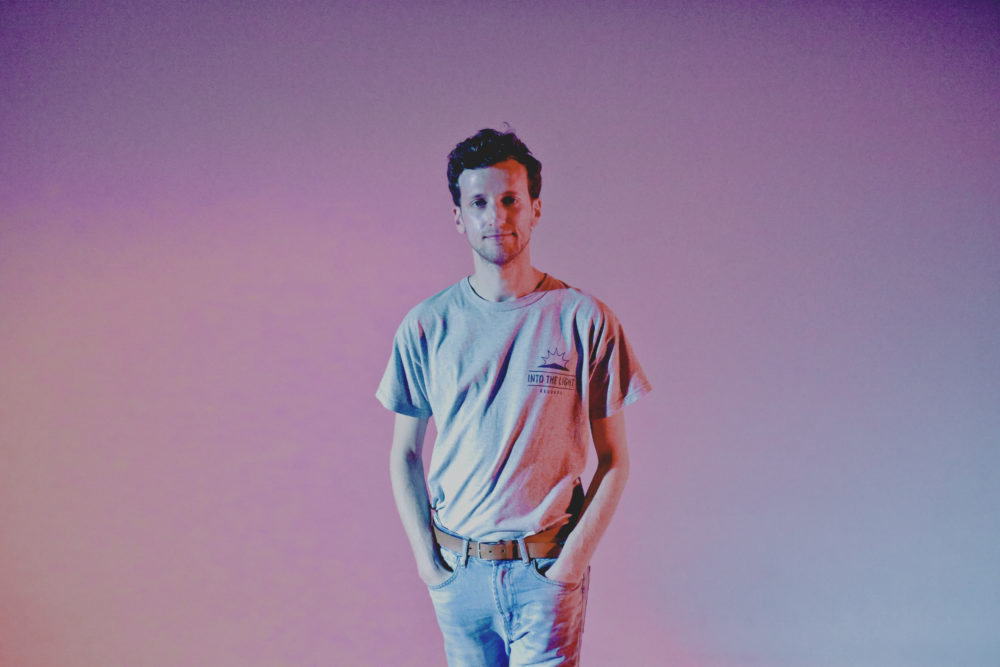 Melbourne producer Harvey Sutherland today dropped his new single “Amethyst”, a jazz infused broken beat transcontinental odyssey featuring London-based saxophonist Nubya Garcia and drummer Kahlil Memphis. “Amethyst” is another step in what is an already unpredictable career from Harvey Sutherland. Whilst the producer, DJ and funk synthesist may have made a name for himself amidst […]