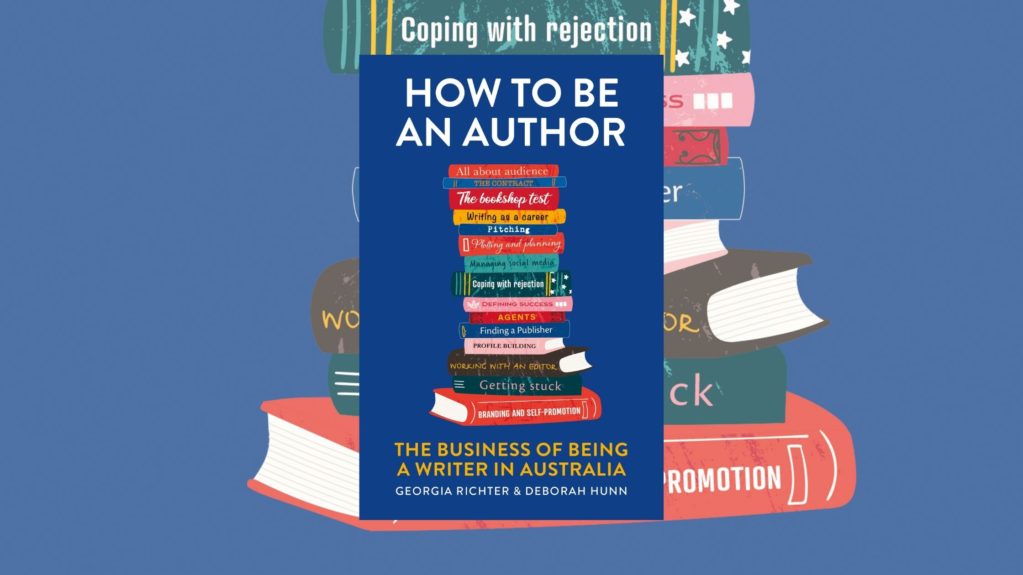 Book Review: How To Be An Author is far from an ordinary how to write manual

Fremantle Press have been running workshops on the business of being a writer in Australia for years. Now, after coming across the same questions again and again, publisher Georgia Richter and creative writing lecturer Deborah Hunn have decided that it was time to write a book that answered them. More than ‘just another how to write […] 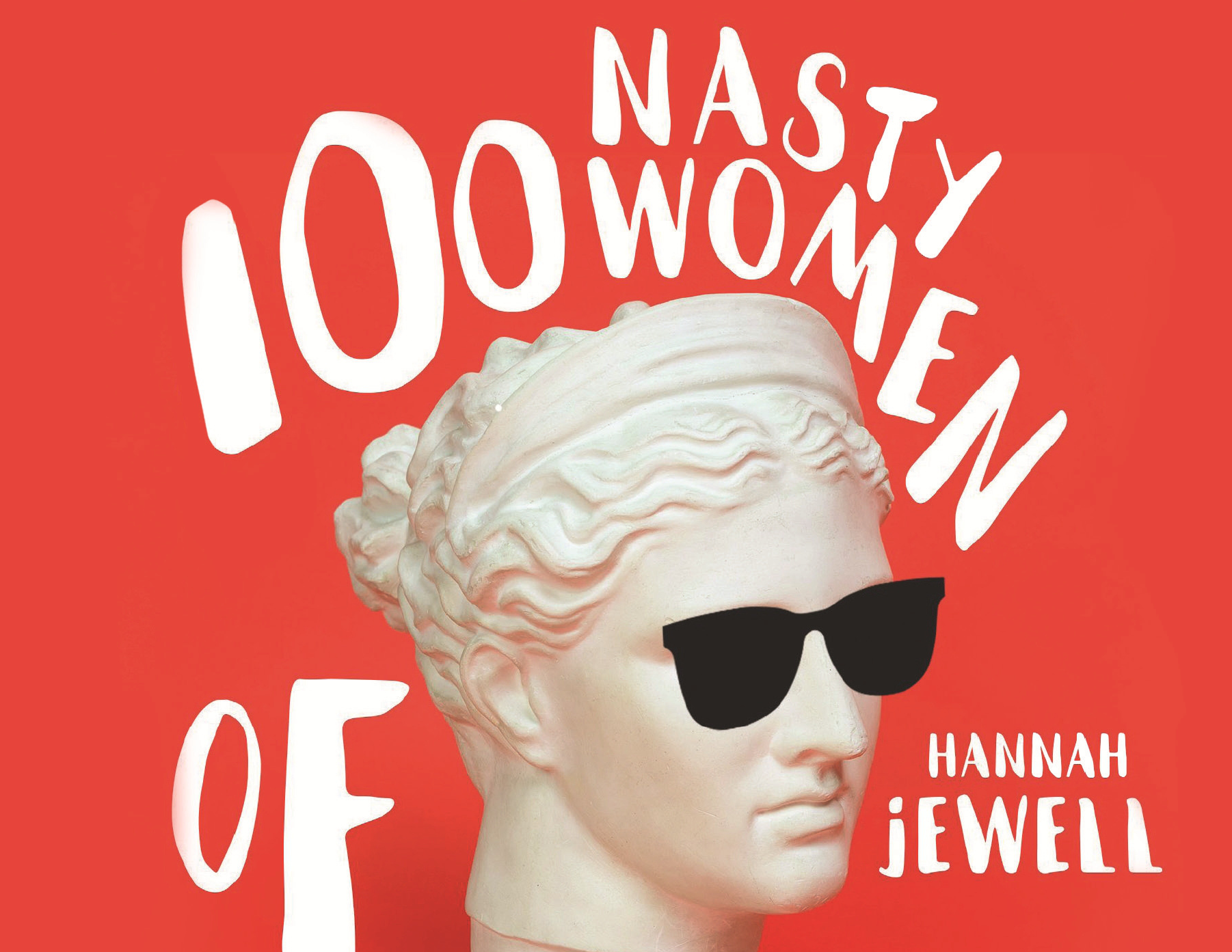 Join The Washington Post’s pop culture editor Hannah Jewell as she plucks (almost) forgotten women from the historical cutting room floor. From artists to investigative reporters, scientists to queens, political firebrands to murderers, there’s no such thing as the delicate fairer sex here. Get in the kitchen and make you sandwich? Puh-lease. I’ve got an […] 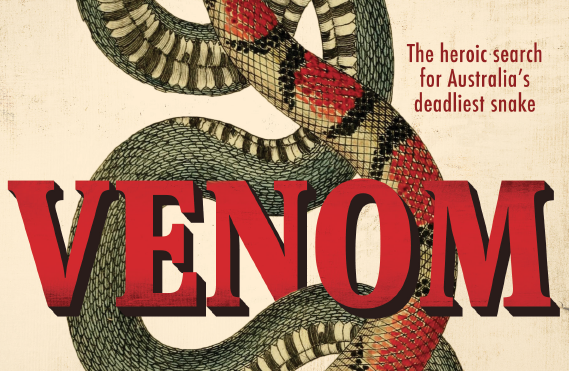 Book Review: Immerse yourself in the hunt for Australia’s deadliest snake with Brendan James Murray’s Venom

In the first half of the twentieth century, the Australian media began spreading tales of a huge, lightning fast species of snake that was seemingly taking lives at a rate of knots. Attaining a near mythical status, the nguman, or taipan, was all too real. The press demonised them, wary farmers hunted them, and desperate […] 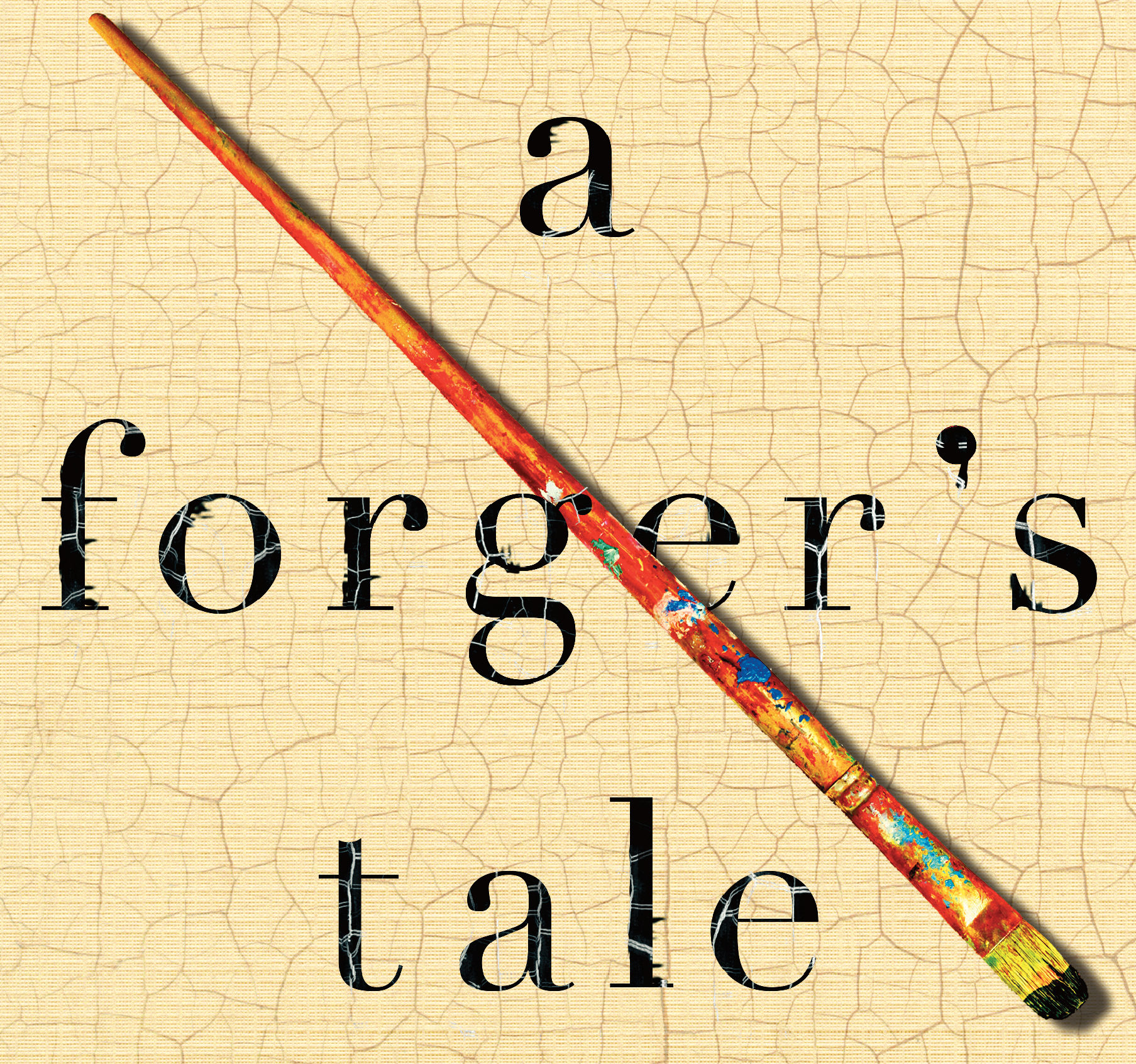 Book Review: A Forger’s Tale by Shaun Greenhalgh is an art memoir with a difference

An art memoir with a difference, A Forger’s Tale doesn’t trace the life and work of a celebrated artist, but that of Shaun Greenhalgh, one of Britain’s most infamous art forgers. A working class kid from England’s North West, whose backyard workshop was jokingly referred by police as “the northern annex of the British Museum,” […]