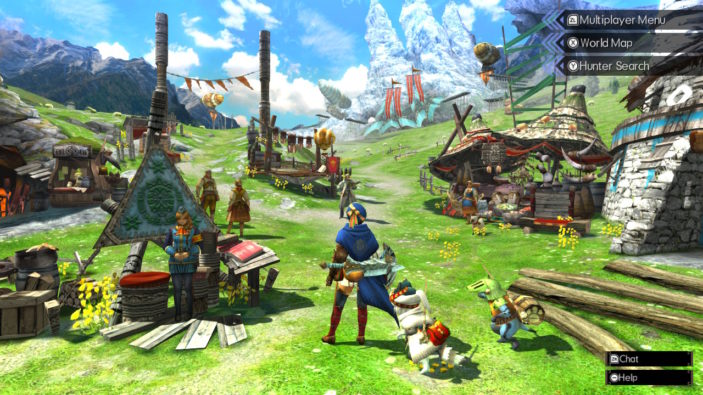 Monster Hunter Generations Ultimate was a game never intended to release in the West. This was all but confirmed by Capcom at E3 2017, where a company representative stated that there were no plans to bring the original Japanese-only port, Monster Hunter XX, to English audiences. Following the global release of Monster Hunter World, which […]

I’m ashamed to say that I’m a latecomer to the Monster Hunter franchise, with my first taste of monster hunting goodness coming late last year in the delightful Monster Hunter Stories. Given that I enjoyed the title so much, I was looking forward to World, but didn’t realise how much it would blow me away. […]

It’s been a long time since I’ve been genuinely surprised by a video game but Monster Hunter Stories achieved just that, and then more. From the distinct, beautifully designed world to the fun combat and exploratory gameplay, the Monster Hunter spin-off left me genuinely floored. For those new to the franchise, Stories marks a perfect […]

Monster Hunter, Capcom’s hunter-gatherer action RPG series, has stuck around for quite a few years, first appearing on PlayStation systems with inventive, straight-forward gameplay and a winning formula: prep for quests, head out on quests, and complete those quests, usually by bagging and tagging magnificent Jurassic-inspired beasts. If it ain’t broke, don’t fix it, right?

Nintendo unleashed the latest in their Direct series of news/company update broadcasts yesterday, filled with new information on Monster Hunter, Pokken Tournament, Hyrule Warriors Legends, Star Fox Zero and more. If you missed it, fear not, you can watch the whole 40 minute broadcast after the jump.