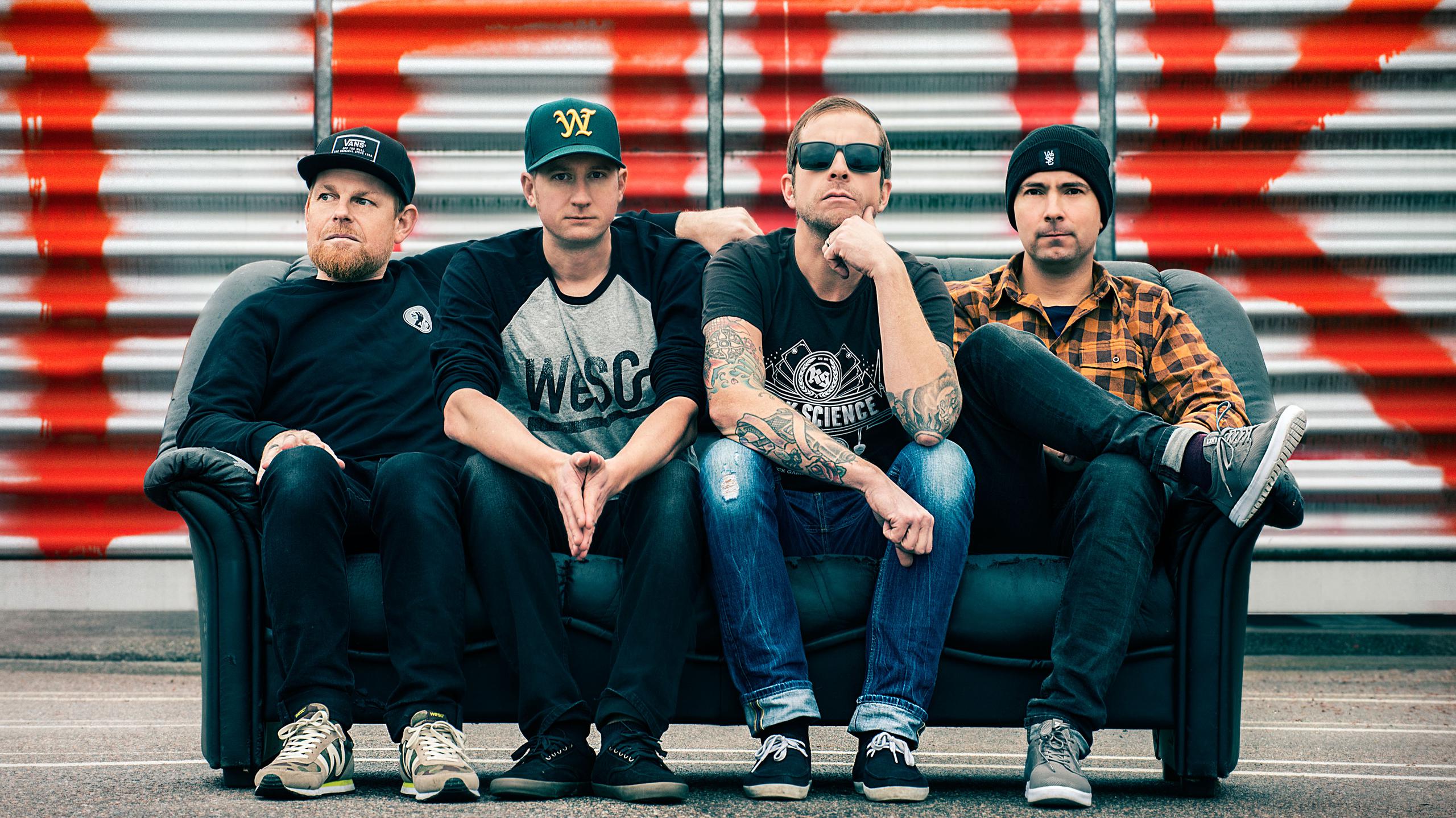 I couldn’t tell you how many hours I would have spent listening to Millencolin as a teenager. All I can say is it was a lot. Now in my mid-twenties, I can go months without even thinking of the Swedish four piece. But my lord, when I do manage to put them on, they’re always […] 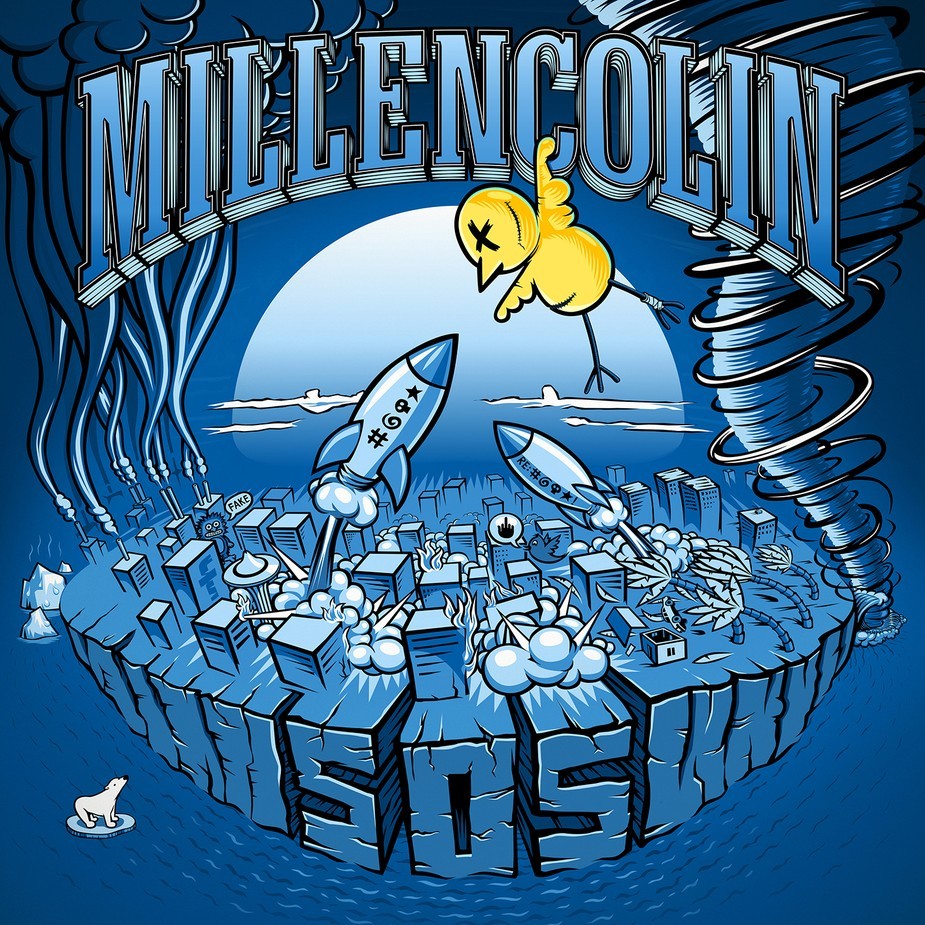 A lot has changed in the world over the past twenty-six years. The era circa 1992 was a completely different time. For one, both myself and Millencolin were in our infancy. Without listing all the other similarities between myself and the band (there aren’t any), it would remiss of me to not note how influential […]

Having a whopping eight records and over 20 years of intense touring, Millencolin have been a band that have created a profound impact from their skate-punk music. With their massive catalogue, the band are coming back to Australia in April this year to do their ‘True Brew’ Australian tour. With most bands never making it […] 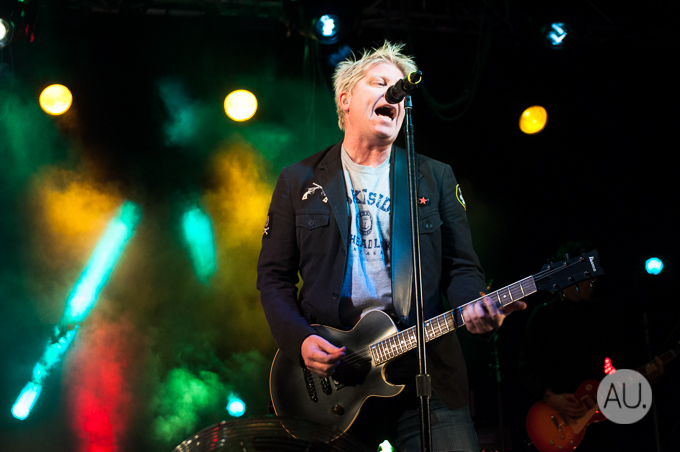 Vans Warped Tour headed to Canberra’s Exhibition Park on Friday where we caught the full line-up. Here’s the third and final part to our Canberra gallery. Gwendolyn Lee brings us these photos from the pit at the Kevin Says stage where The Summer Set opened the stage and The Offspring headlined.

The AU Review reporter, John Goodridge chats with Millencolin guitarist Erik Ohlsson and finds out why he’s looking forward to the Vans Warped tour later this year. Hey Erik! How’s it going? It’s going good. I’m called Erik Millencolin [according to the operator]. I like that. Haha. I’m gonna change my last name. You can’t […]