It was the moment Australian fans of Mew had been waiting 20 years for. The Denmark four piece – who recently became a three piece with the departure of founding guitarist Bo Madsen in June, but tour as a five piece – finally arrived for their first ever tour in Australia. And spoiler alert: they […]

As we gear up for the festival season, we first take a look at the weekend ahead, where some rad artists are going to be making their way to a venue near you! Have a suss of our choices for the next few nights out! Chris Cornell – MELBOURNE Soundgarden frontman Chris Cornell is currently […]

Ahead of their first ever Australian tour, Danish three piece Mew have released the music video for their latest track “Making Friends”. Shot in places from Tromsø in Norway, to Incheon in South Korea, to the Mojave Desert in California, this video has the locations warped seemingly into one in a surreal way. Check out the […] 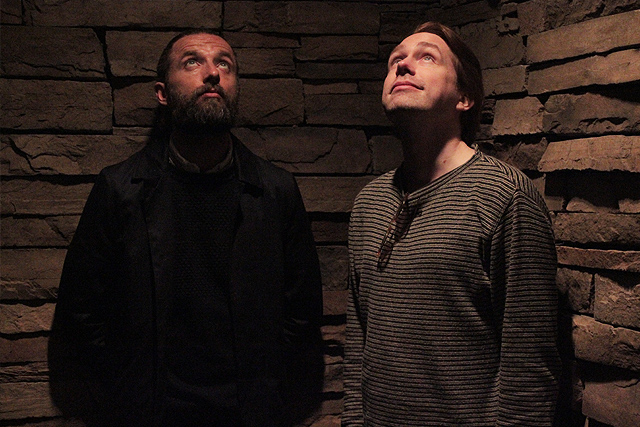 the AU interview at SXSW: Mew (Denmark) talk about their long awaited new record " +-", working with Kimbra and Australia!

Last month, Danish group Mew played their first US shows in six years at SXSW in anticipation of the release of their long awaited sixth full length record +- (Plus Minus). Larry Heath had the opportunity at the festival to sit down with Johan Wohlert and Jonah Bjerre of the group to talk about getting the band back together – with bassist Johan returning to the band for the first time since departing in 2006. We talk about working with American Producer Michael Beinhorn again – the pair having previously worked with him on the acclaimed And the Glass Handed Kites (2005). We talk about working with Kimbra and Russell from Bloc Party. But perhaps the most important question of all was: when will the band finally be coming to Australia?