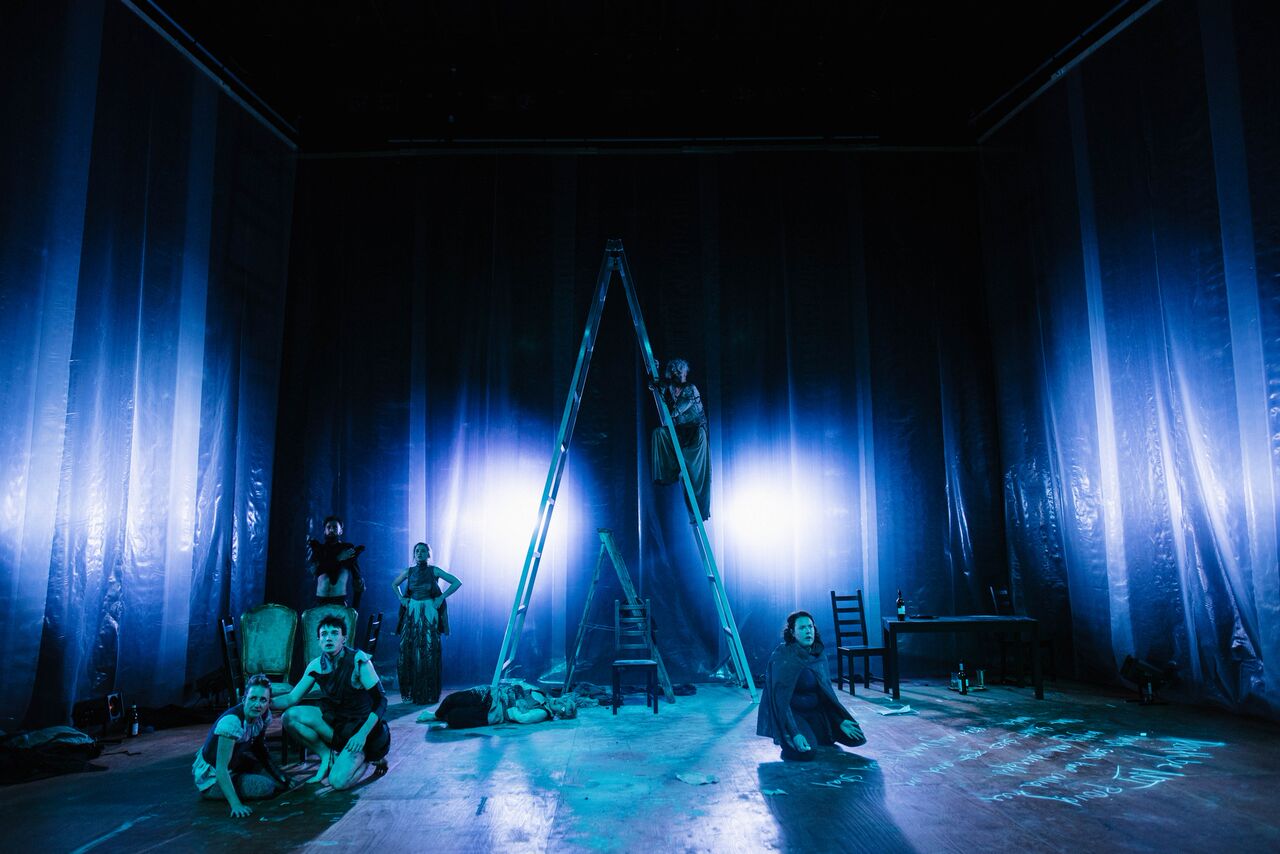 Theatre Review: The Hamlet Apocalypse returns to Brisbane to offer a gut wrenching countdown to the end of the world (Until August 19th)

The world is ending. On the eve of the apocalypse, seven actors come together to stage Shakespeare’s Hamlet, that infamous tale of crippling indecision, madness real and feigned, and murder most foul. Over the course of the production, the lines between fiction and reality begin to blur, as the cast try to come to terms […]

Singer songwriter Alice Night and composer Robert Davidson will be perfomring at the Judith Wright Centre of Contemporary Arts for a night of live, theatrical music on April 29th. Alice Night will be performing her debut album, Culture How Could You?, questioning contemporary culture, strained love with integrity and dark hope. The ‘Artivist’ performance — a […]

Calling all Brisbane mums. Desperately trying to keep it together? So is Jenny Wynter in Viking Mama! Join Wynter and release the mother warrior within from Wednesday 4 to Saturday 7 May at the Judith Wright Centre. Viking Mama sheds light on a day in the life of a Viking mother, as she tries to […]