PÝR is the latest EP from Perth rockers Heytesburg, and is only the band’s second ever release. I feel the need to point that out only because they don’t really sound like a band in the early years of their career. As with their first EP, the ambitious and atmospheric From The River I Come, […] 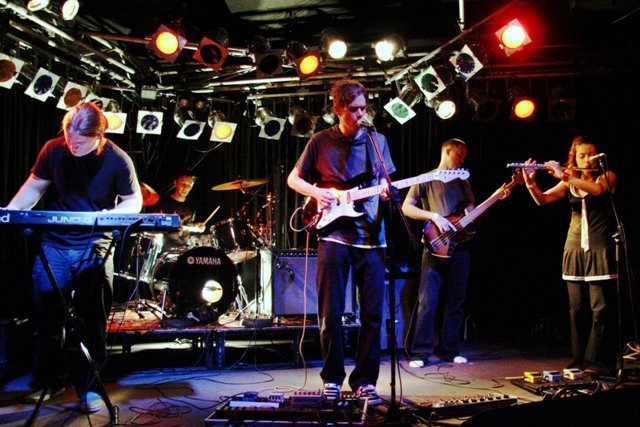 Ahead of the launch of PÝR the bands second EP we check in with Perth’s Heytesburg to have chat about the inspiration behind the new EP, working with Matt Gio and where the name Heytesburg came from as well as their plans for the future. PÝR is being launched at the Rosemount Hotel on Saturday […] 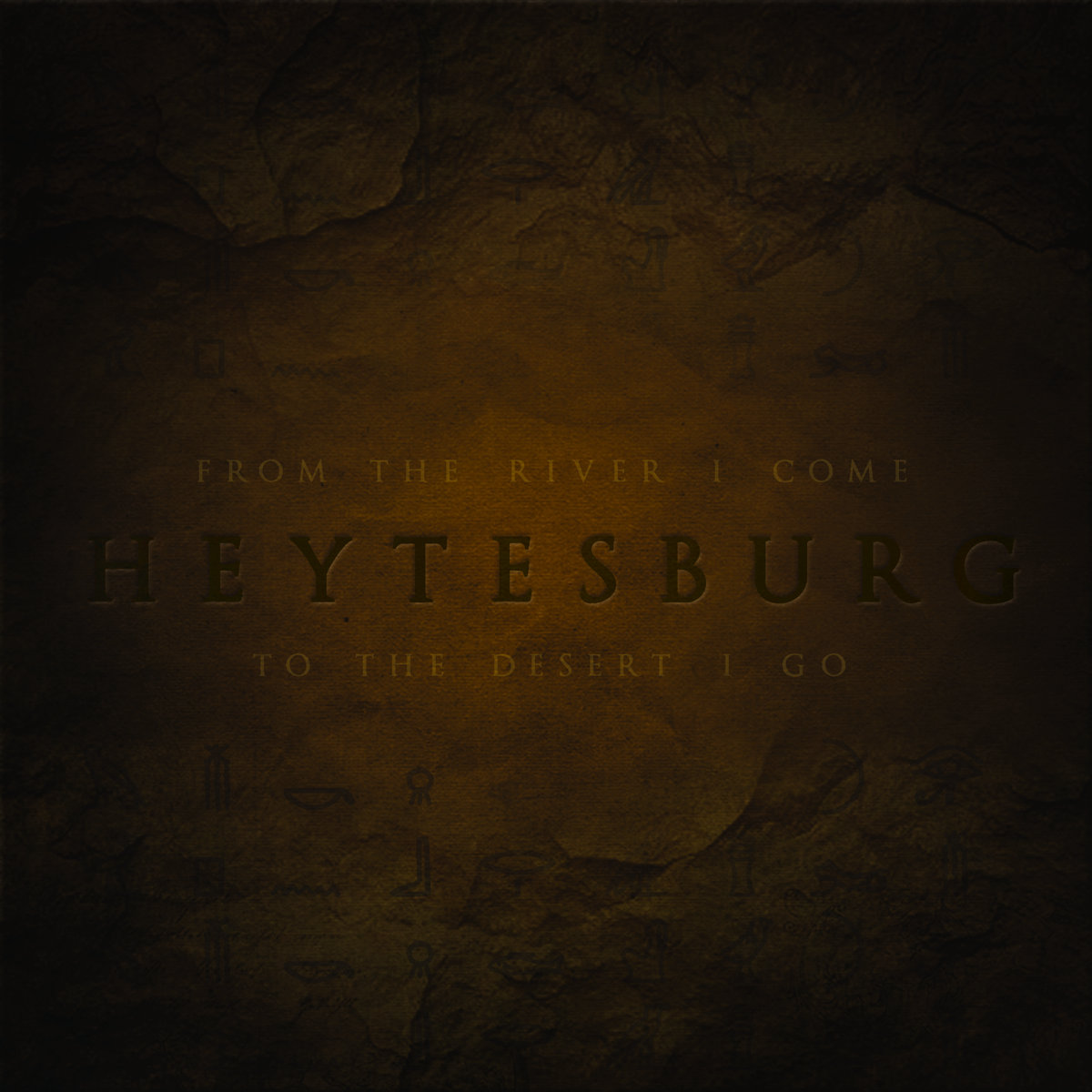 Heytesburg perform music which my iTunes wonderfully characterises as Darkwave. Which is clearly one of the best genre names I have come across; it to some extent also serves as a great definition of the band’s sound. Their music is dark, brooding and multi-layered. There are elements of psychedelia and industrial rock drifting through their […]