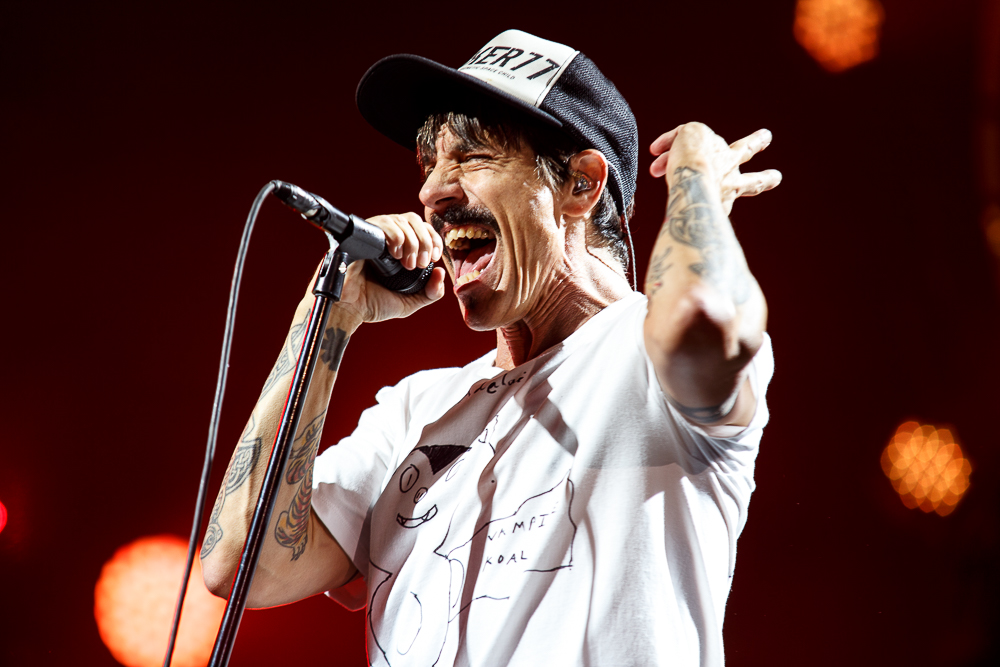 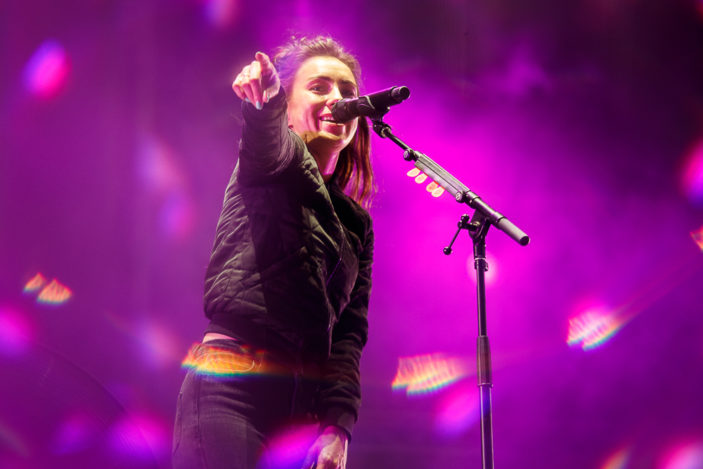 The Red Hot Chili Peppers scorched the Qudos Bank Arena in Sydney last night. Regardless of the band’s longevity, these classic rockers proved that their performance is far from stale. Warming up the crowd was George Clinton and Parliament Funkadelic – George, a long-time friend of the Peppers who produced their second studio album, Freaky […] 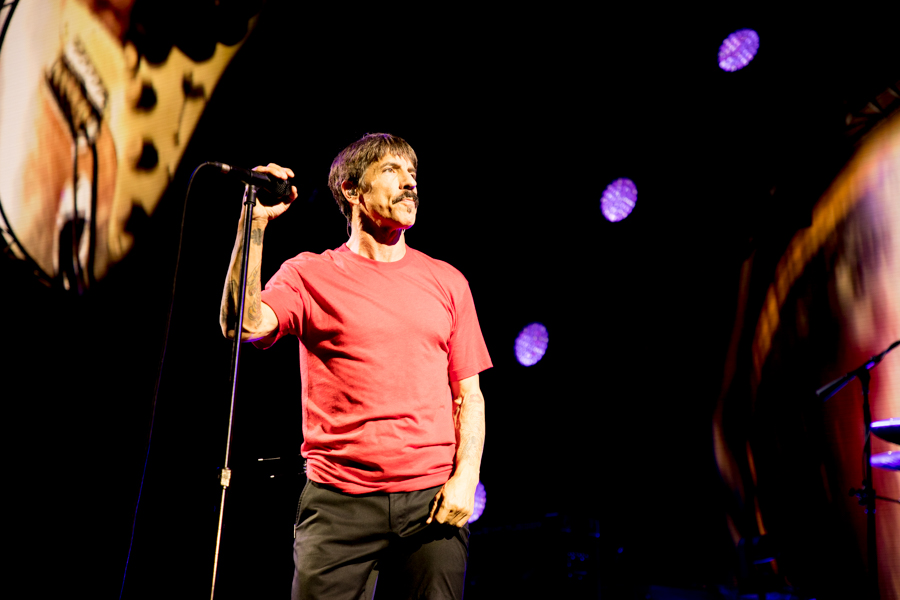 The Red Hot Chili Peppers have returned to Australia for their first headline tour in twelve years with support from funk, rock and soul legends George Clinton & Parliament Funkadelic. Lachlan brings us these photos from the second stop of their Australian tour in Sydney. For tickets and information on the remaining Red Hot Chili Peppers and […]