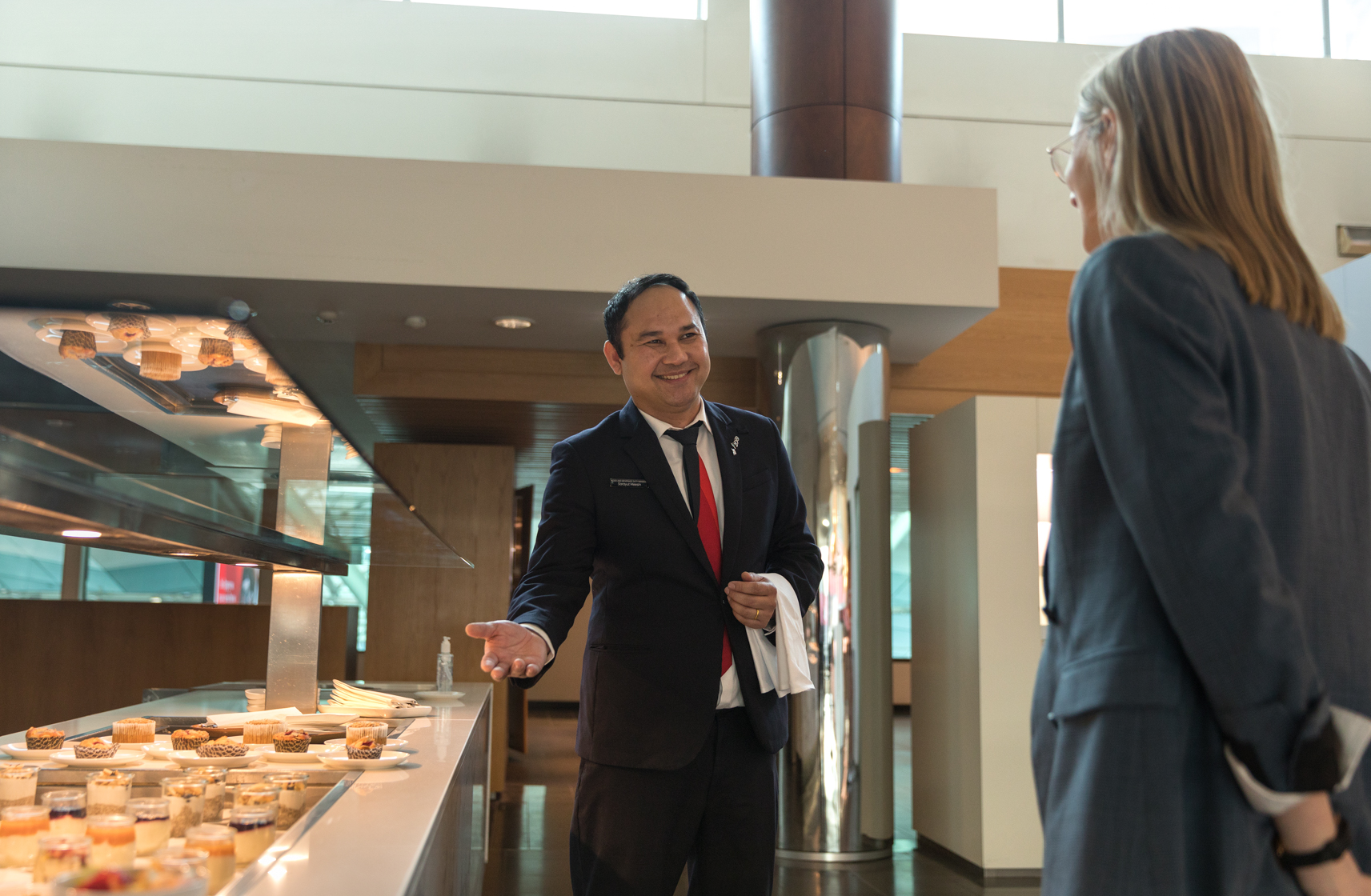 As of 1st July, Qantas will begin reopening a number of its domestic and regional lounges across Australia, following restrictions on travel and venues being loosened and demand for domestic flights increasing. Importantly, this will be a phased opening that will only include a limited number of lounges in first wave, specifically eleven including Qantas […]

Qantas frequent flyers who are bringing a new member into their family fear not lose their benefits as they take time off from flying. Also referred to as the ‘parental pause’, the recent Status Hold initiative,  launched by Qantas allows Silver, Gold and Platinum Frequent Flyers to maintain their status and benefits for up to […]