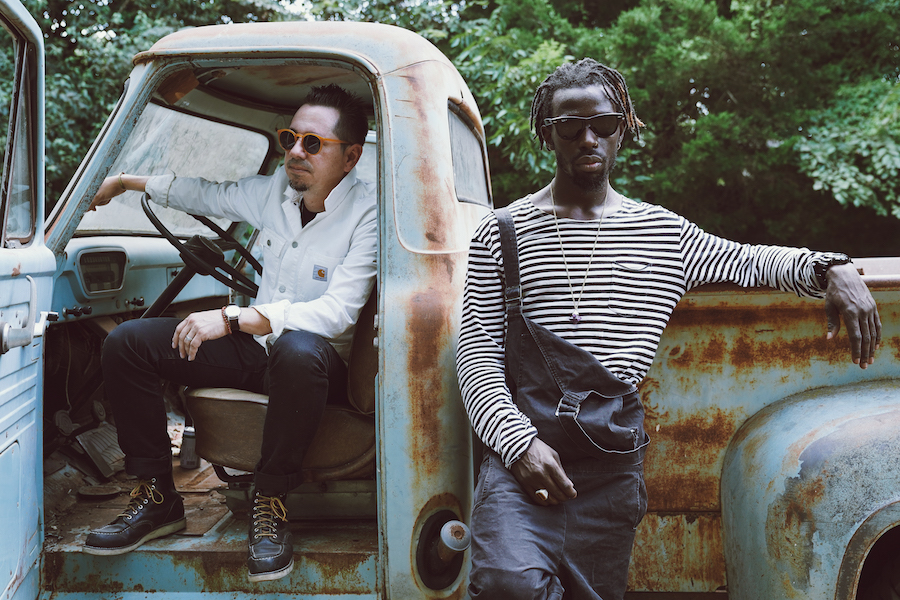 Black Pumas released their debut album in 2019, just two years after the band’s formation. They have since become four-time GRAMMY nominees and performers. And then there was that small matter of being invited to play at President Joe Biden’s inauguration, and having their music featured in a Super Bowl ad. Their rise has been […]