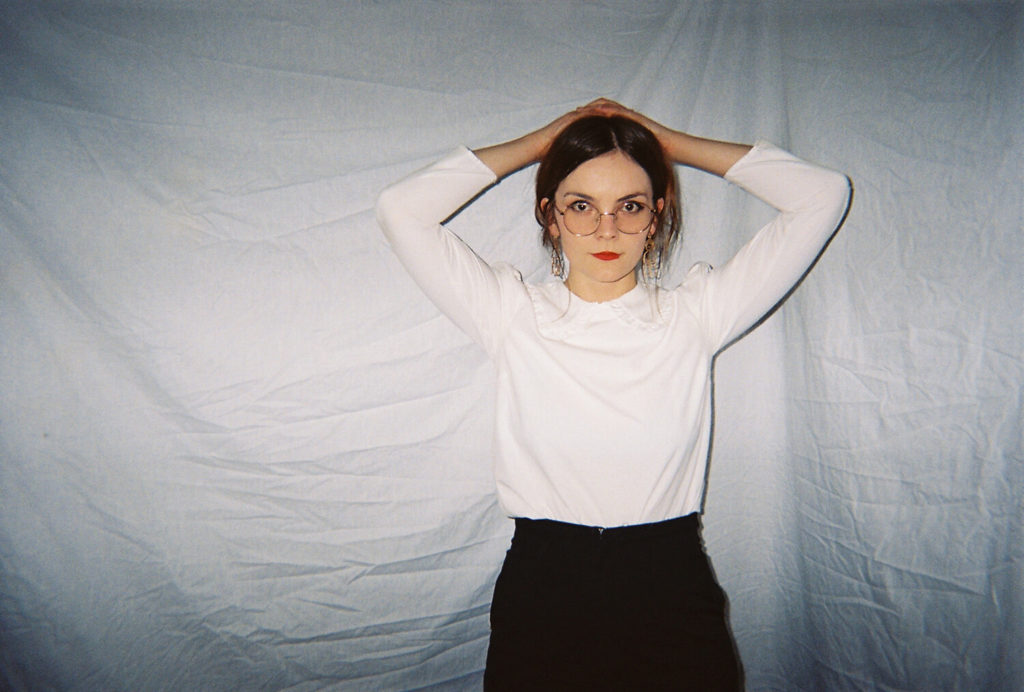 Melbourne singer-songwriter Elsie Lange has released her new single, “Adelaide”. The track is the first single from her debut solo EP Talk To Me, which is set for release in August. Recorded with artist/producer Calum Newton, “Adelaide” grapples with the notion of being confused and far from home.  Although she is firmly in solo singer-songwriter […]