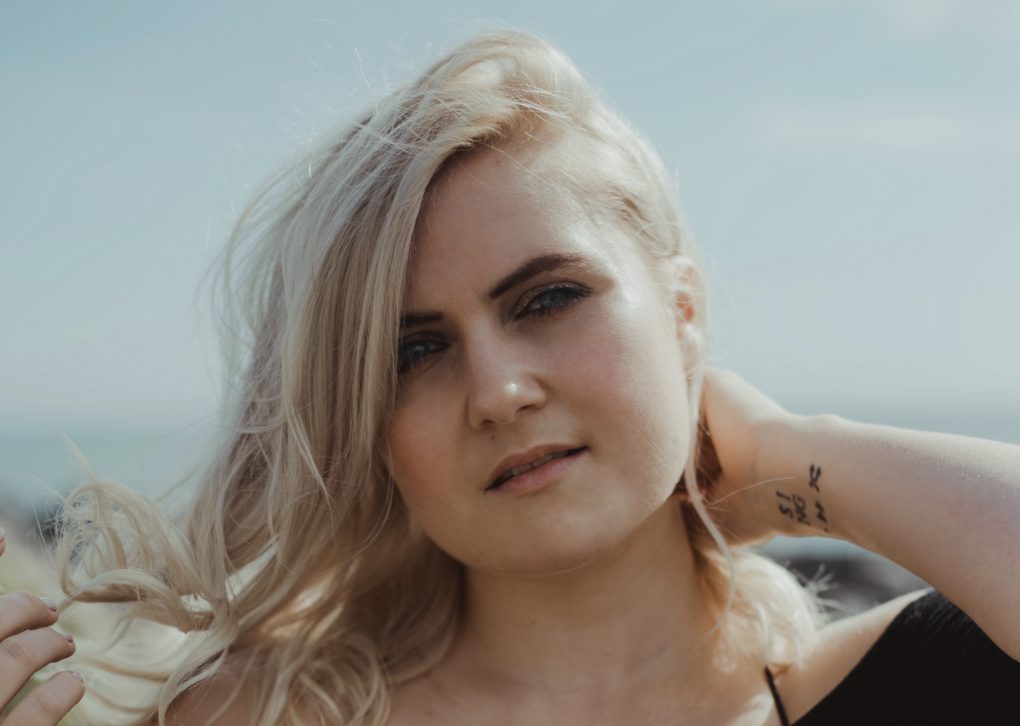 Ahead of the release of her Earthbound on Friday, April 12th, Swansea based singer-songwriter Eleri Angharad has released an acoustic rendition of the album’s title track in anticipation.  Inspired by a North American road-trip, which saw Angharad perform in Nashville, Greensboro, Chicago and New York, the album is a blend of traditional country music, with […]