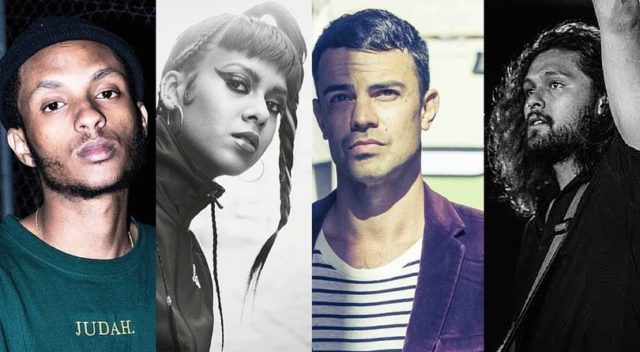 Last week, we brought you the first part of our feature on the diversity existing and thriving within our music industry. Across genres, artists have been standing up, proudly so, and making some incredible music that has been, as we found out, influenced by their cultural upbringings in some way. Whether they had relocated from […]

I first met Ecca Vandal at BIGSOUND in 2014. I don’t quite remember the venue we were at, or what label/showcase night it was, but I remember having this girl introduced to me as being one to watch. “White Flag” was teetering on breaking through thanks to coverage on [V] and then once more blogs and radio […]

The ever fierce Ecca Vandal has recently dropped her latest bit of fire in “End of Time”. Earning its premiere on Triple J this week, the single is another marker of the Melbourne artist’s unashamed approach to cleverly fusing genres and showcasing a tight hold on melody, beats and charm. Fans will note this one […] 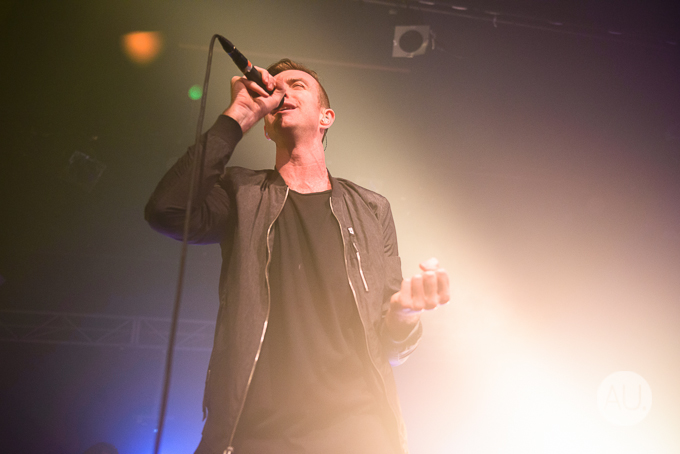 Sunday night the Metro Theatre in Sydney witnessed the epic wonder of Birds of Tokyo supported by Ecca Vandal, fresh from an overseas jaunt. Gwendolyn Lee was there and brings us these photos from the show.