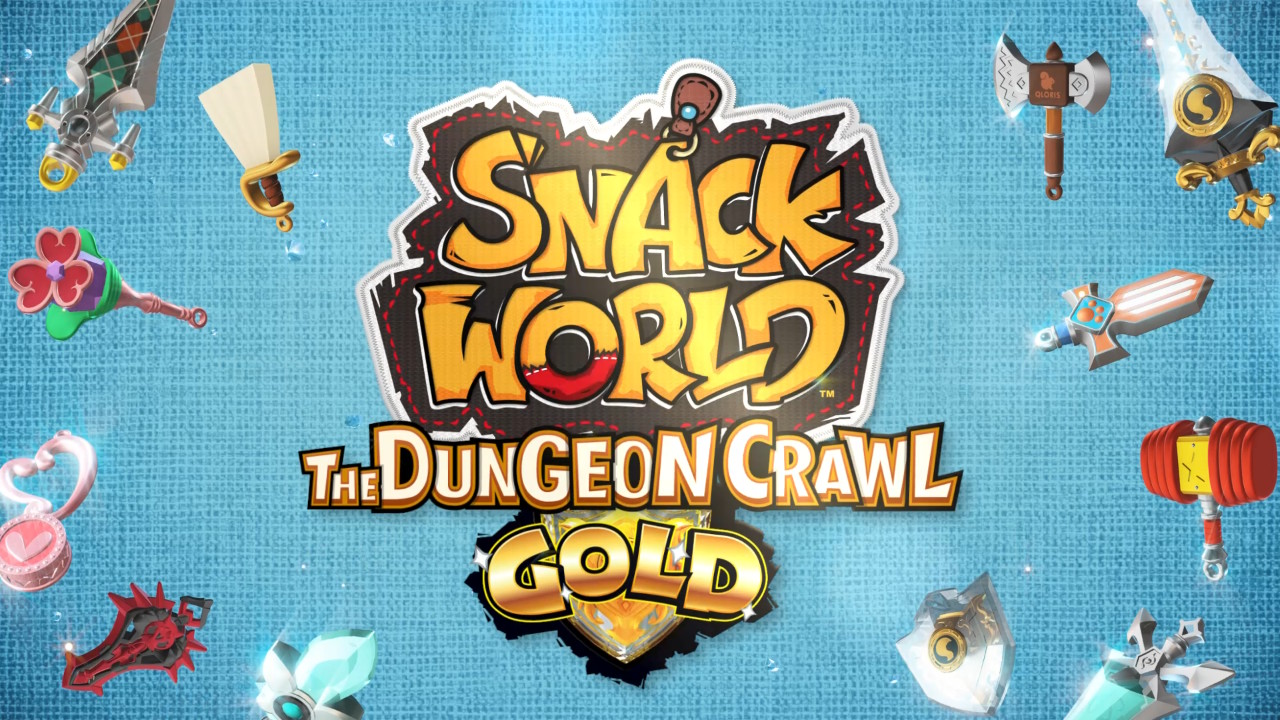 Snack World: The Dungeon Crawl is another RPG developed by Level-5 (developers of the Layton series). Originally released in Japan in April of last year, Snack World is now available for the rest of the world to enjoy. Why “Gold”? Well, because this worldwide release features all the DLCs available from the Japanese version. You […]