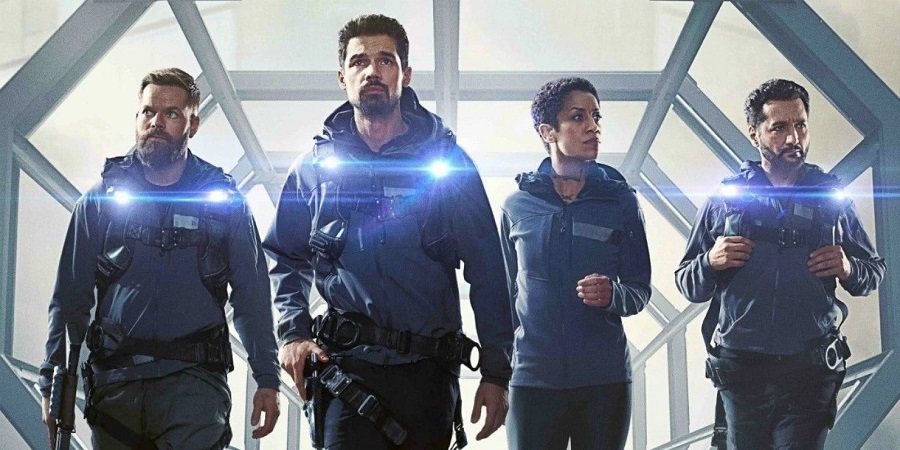 First Impressions: The Expanse Season 5 reaffirms why it’s one of the best sci-fi shows ever

If you’re a fan of science-fiction, you’d be hard pressed to find a show that’s more faithful to the genre than The Expanse. Originally a novel series written by James S. A. Corey, the series is set in the far future where humanity has colonized various parts of the solar system. The series predominantly focuses […]