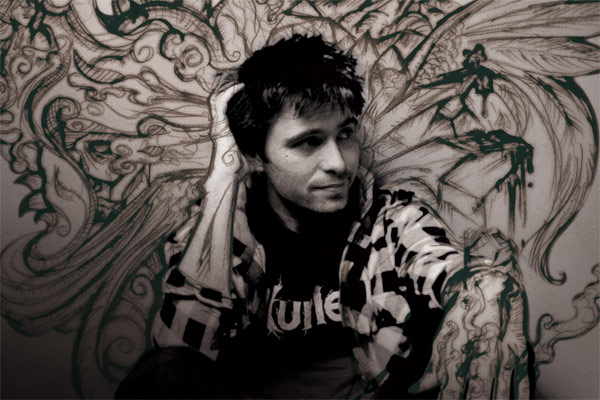 In the lead-up to the release of his second album, Larry Heath sat down with Chance Waters at BIGSOUND to discuss the evolution of his songwriting, the possible death of the “superfan”, and the ever-changing form of music. Let’s talk about the launch of the new imprint of Shock Records. You guys have partnered up […]