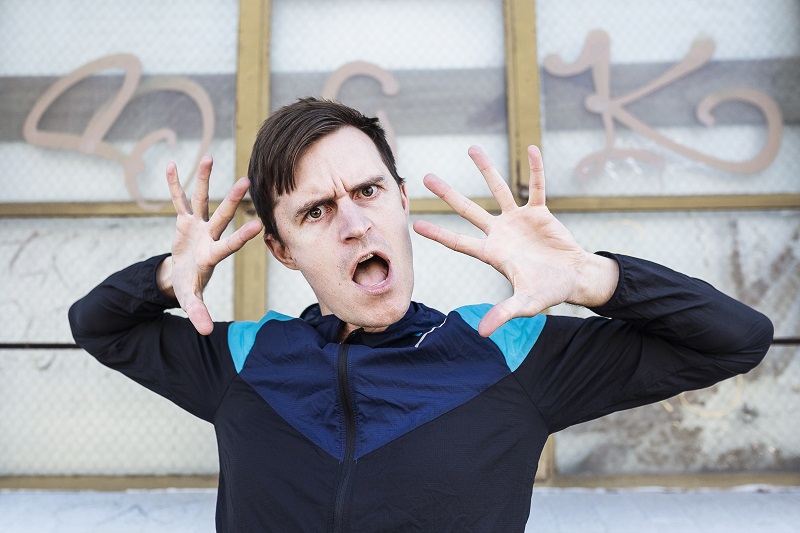 Tour Talk: Alex Dyson is hosting a music-themed tour of Europe this year

Former Triple J host Alex Dyson has been tapped by ever-adventurous tour operators Busabout to help launch a music-inspired Eurotrip. Alongside the ever-growing trend of music tourism, the epic 11-day trip will scour the continent for contemporary music highlights from cities like Paris, Amsterdam and Berlin. It’ll conclude with a full four days at the […] 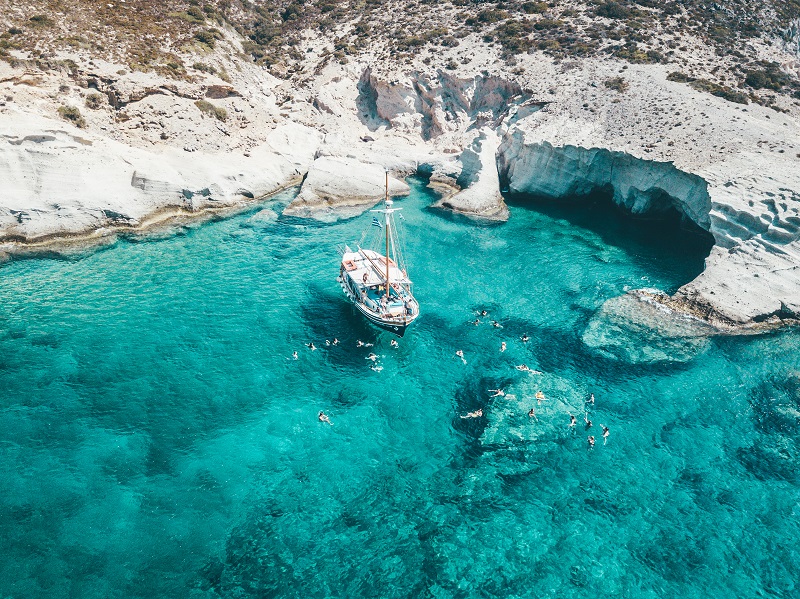 Busabout have just changed the way they approach their popular guided tours around Europe, launching a world-first “design your town trip” booking platform in response to a new survey suggesting 8 in 10 travellers prefer to move away from set itineraries and take control. Titled Adventure Planner, the newly launched platform will allow travellers to […] 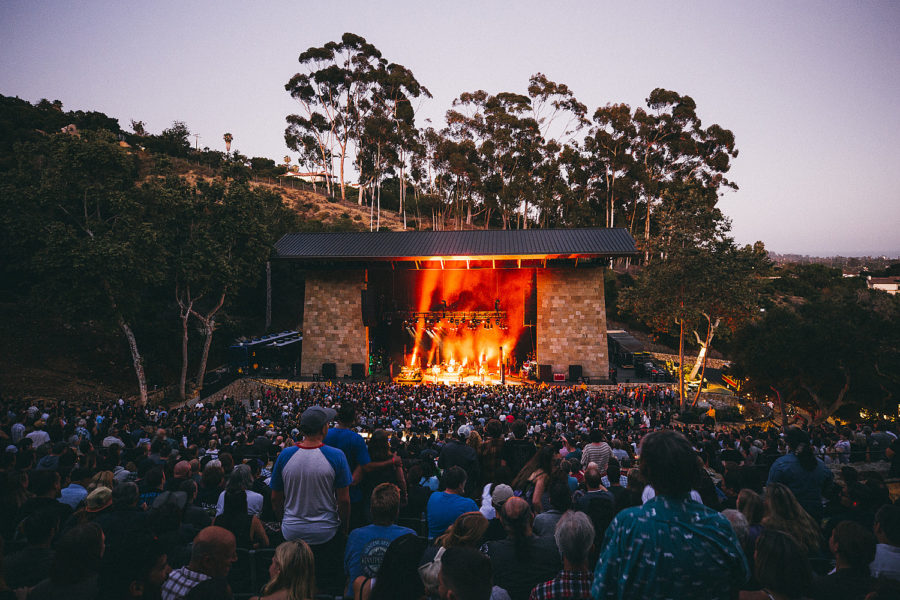 48 Hours in Santa Barbara: 7 Things You Have To Do In The Californian Coastal City

I recently travelled the Californian Coast on board the new West Coast Hop-on Hop-off service from Busabout, a travel company particularly popular in Europe, who this year made their debut into the US market. The service gives you unique flexibility to travel the West Coast without a car, with services across eight destinations running every other […]

Busabout announce new Europe and Asia tours for 2018 and 2019

Busabout have become known for the flexibility they offer travellers around the world, particularly those who value a completely autonomous travel experience, that of which is offered along the company’s series of bus networks in Europe and Asia. In an attempt to further evolve their offering, Busabout has just announced the launch of their widest […]

21 things you have to know before you sail Croatia

During Australian winter you will realise that almost all young people have vacated to Europe. And you will find that most of them – at some point – found themselves getting pissed on a boat in Croatia. If you currently are one of those people, or plan to be soon, then I have some quick […]