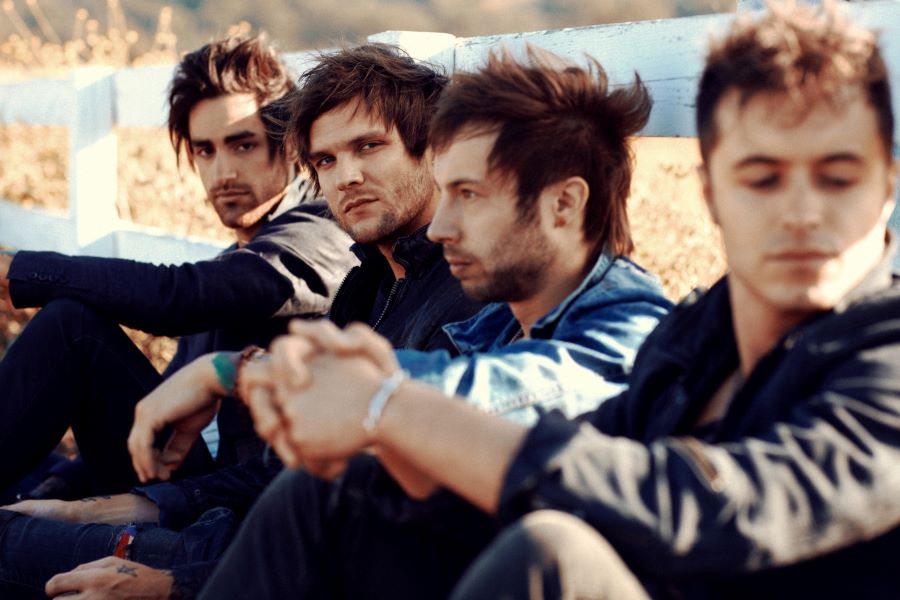 If you haven’t heard yet, the fusion pop-punk-emo band from Boston, Boys Like Girls is returning to Australia, after almost a decade, to perform a national tour. After forming the band in 2005, the success of their self-titled album in 2006 spread across the world leading with their smash hit singles ‘The Great Escape’ and […]