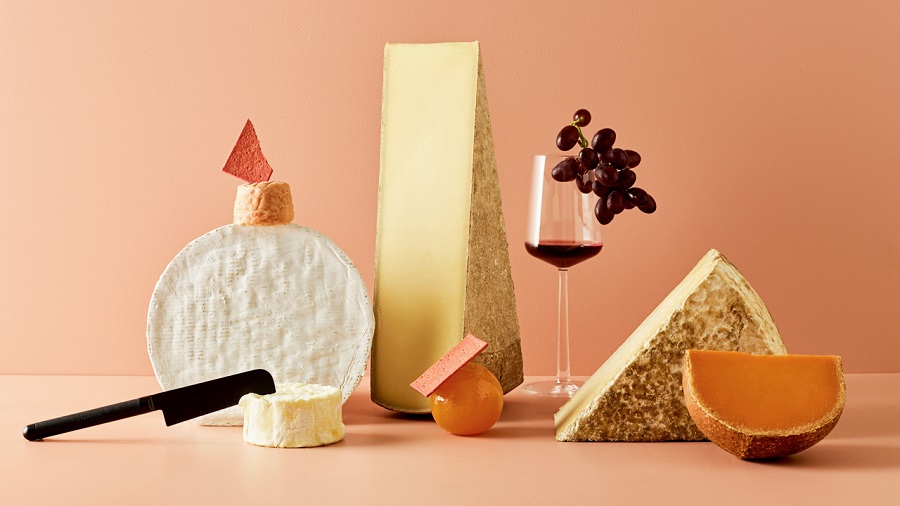 A year of virtual wine tastings and relentless Zoom meetings has built up quite the appetite for digital-only events. This is especially the case with festivals trying to adapt to current health protocols in the face of an ongoing global pandemic, the latest making the – yep, here it comes – pivot, is the always […]

Sydney is getting a free European cheese festival in October

After a well-received debut in Melbourne, three-day cheese festival Bon Fromage is moving on up to Sydney, set to take on the harbour city as it shapes into Carriageworks’ Bay 25 for a mid-October weekend. The festival will be defined by a series of masterclasses and demonstrations from some of Sydney’s best and most reliable […]