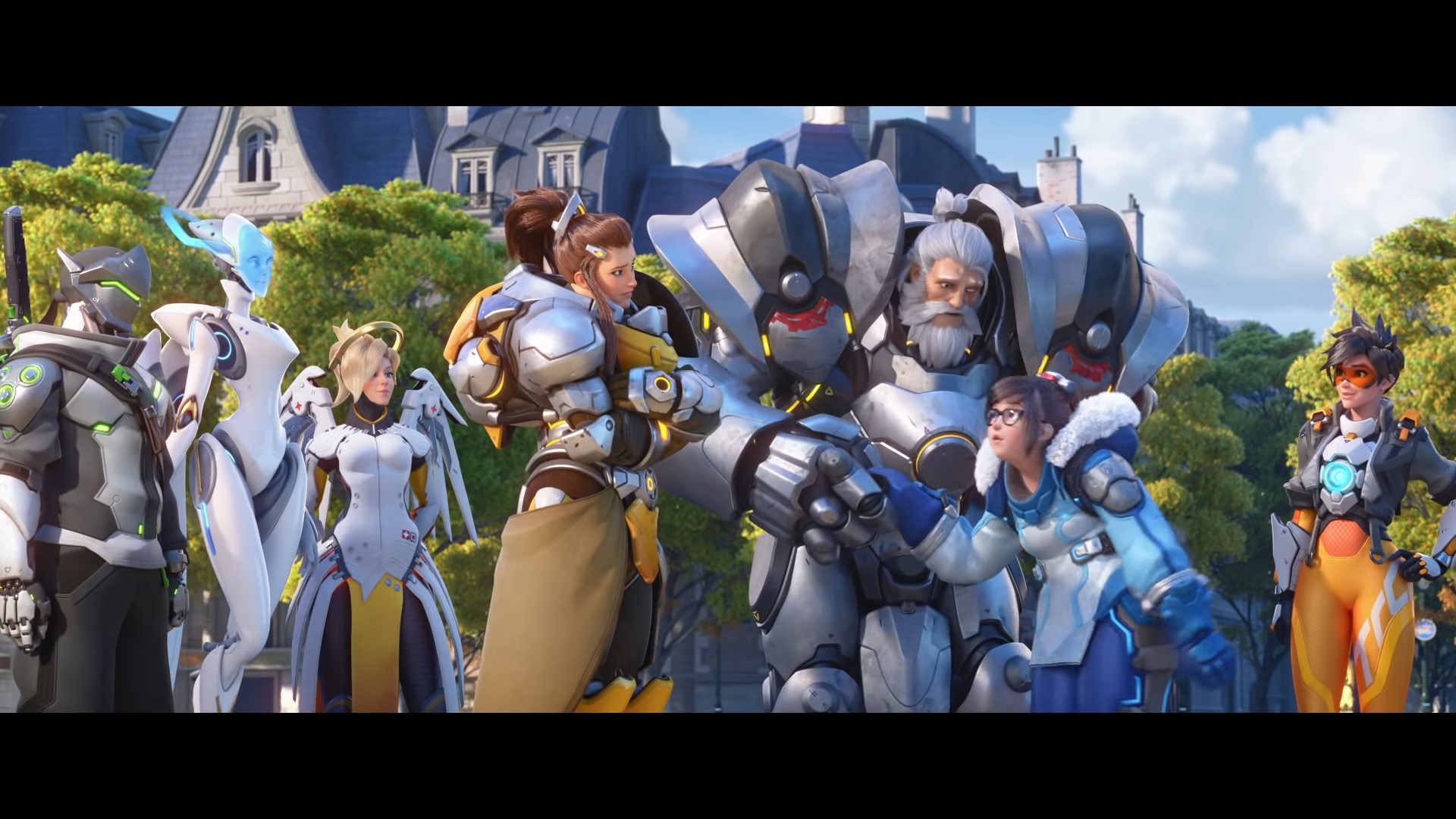 Blizzard Entertainment have announced Overwatch 2 during their annual BlizzCon convention in Anaheim, California. The sequel to the team-based shooter that rocketed to global popularity in 2016, Overwatch 2 promises more heroes, more maps, more modes and a fully-flegded PvE mode. The newest PvP game mode is called Push. It features a large robot that […] 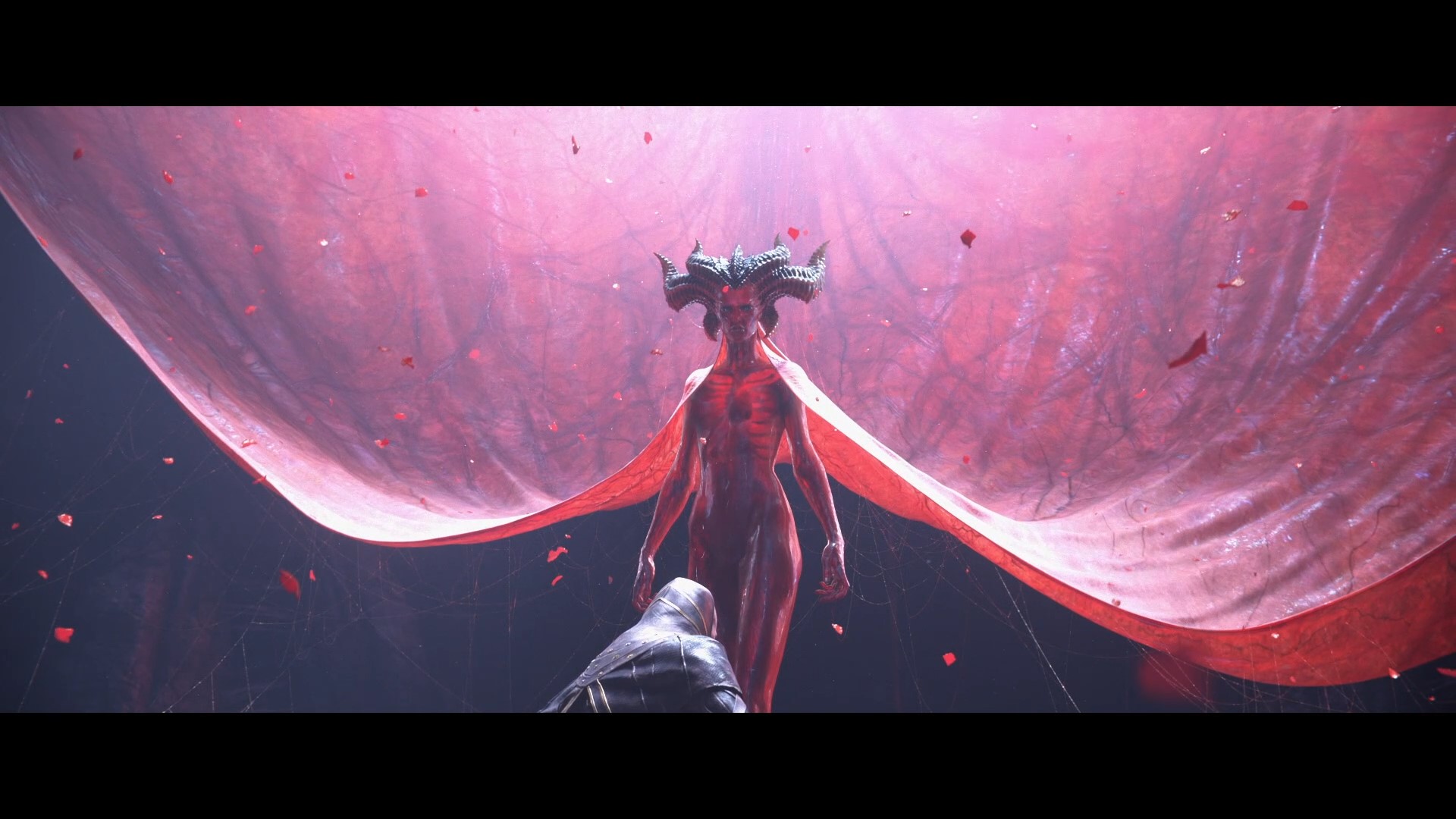 Blizzard have announced Diablo 4 at BlizzCon 2019. Marking a return to the series grimdark, gothic horror roots, the publisher debuted both a cinematic trailer and a quick look at gameplay. The game’s look has clearly been inspired by Diablo 2, taking a sincere and “reverent approach” to design. There’s no changes to POV or […] 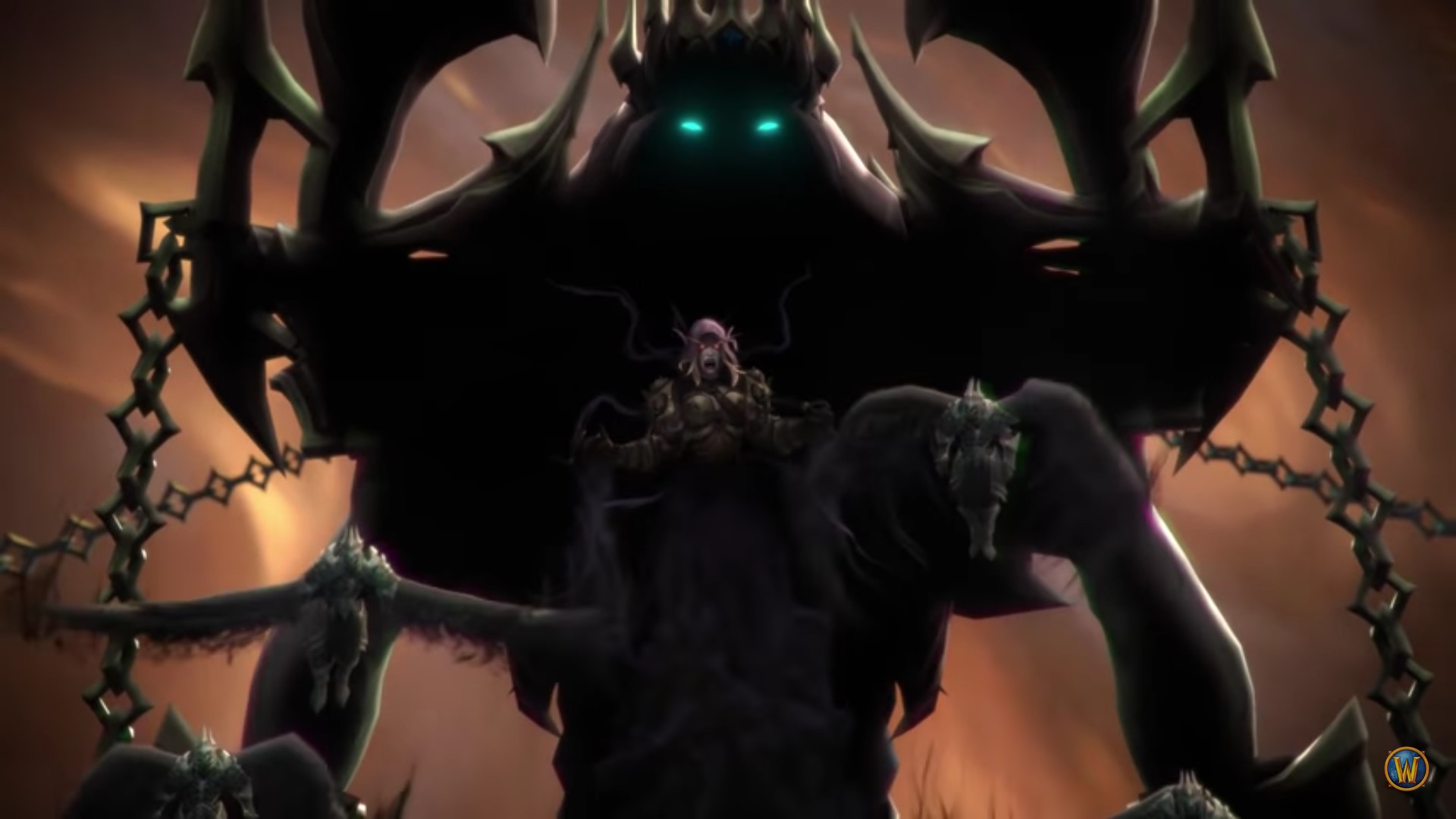