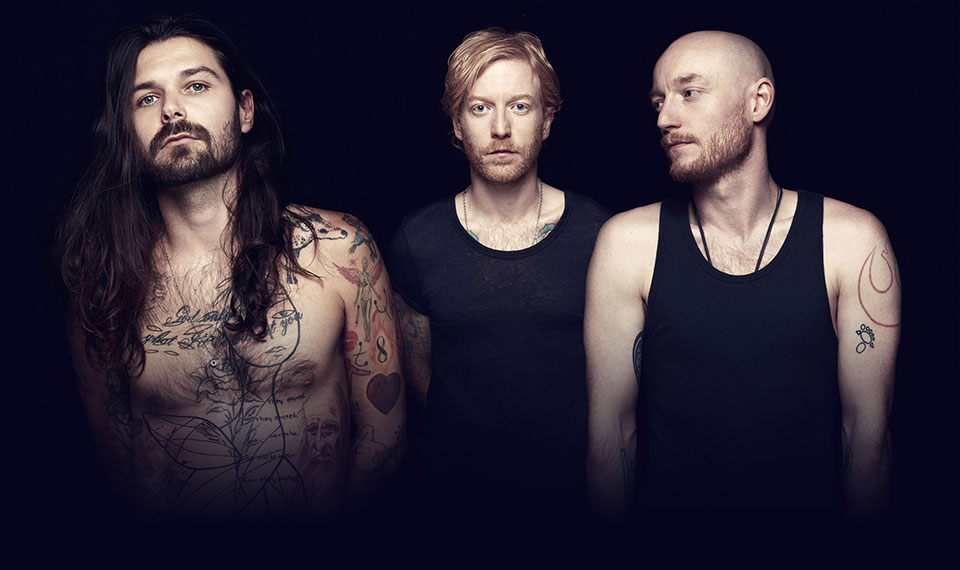 Scottish rock gods Biffy Clyro aren’t the first band that springs to mind when you think about a seated acoustic gig. Having attended many of their shows over the years I can vouch that it’s more a case of coming out with your ears ringing and your entire body dripping in sweat. If you can […]

When you think of Biffy Clyro live you’re most likely to think of a night out which leaves you sweaty, with ringing ears and a raw throat, and possibly some sort of discombobulation at a cellular level. The Scotsmen are known for their high-energy gigs, with raucous sing alongs and lack of upper body clothing […]

Mere hours before Biffy Clyro made their triumphant return for Melbourne fans, we find ourselves in the guts of The Forum, where tech crew and band members are readying themselves for showtime. Soon enough, we’re joined by the Johnston brothers – James and Ben – raring to go off the back of a momentous gig in Auckland only a few nights prior. […]

Some of our favourite Scots are coming back to Australia – it’s been far too long since Biffy Clyro have hit our shores. Mon the Biff. The band has held such a strong connection with Australian fans over the years – whether it was Blackened Sky that caught attention back in 2002, or Puzzles in 2007 that hooked them in, or […]