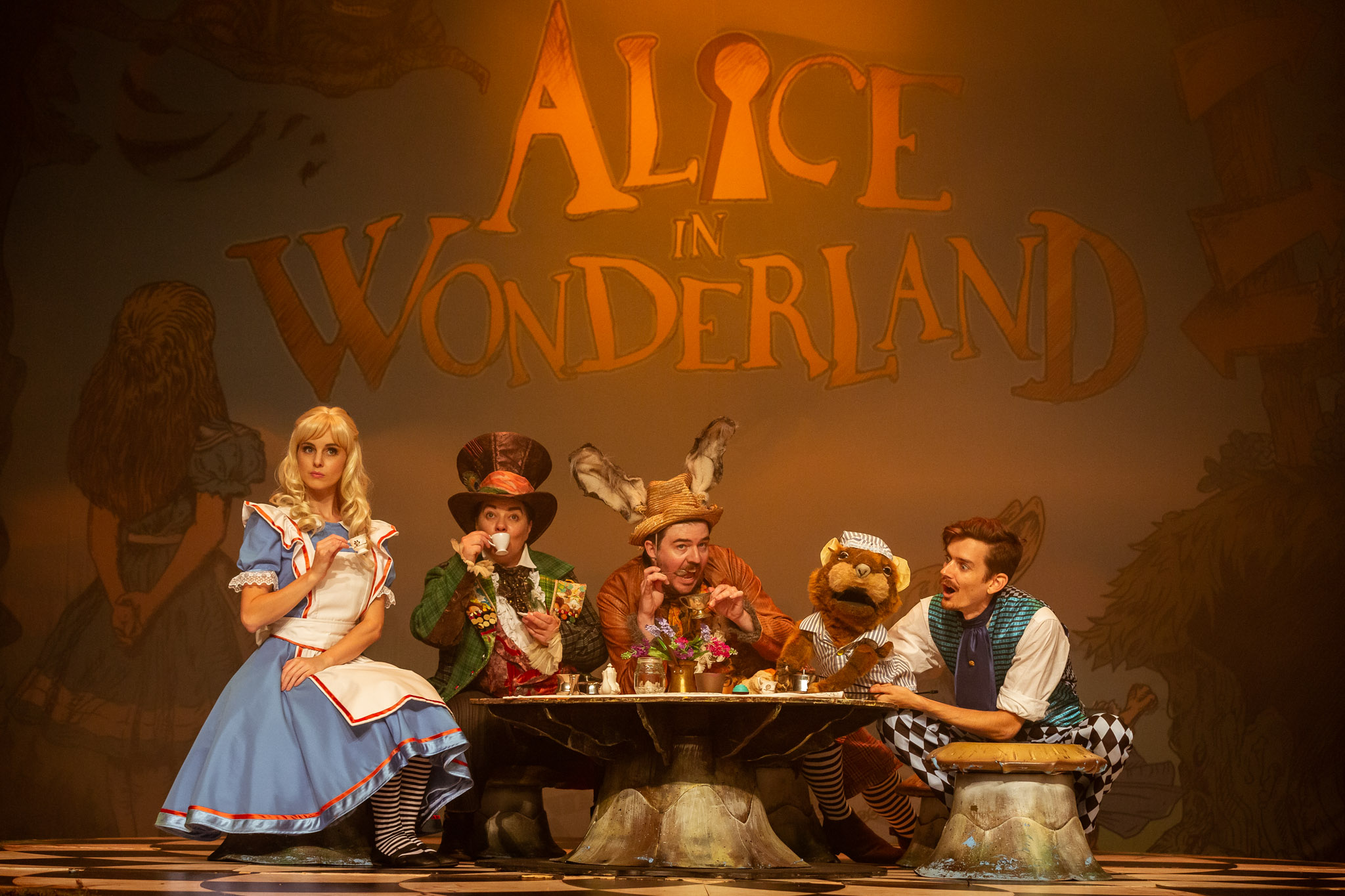 Theatre Review: Journey back down the rabbit hole with Alice in Wonderland (Athenaeum Theatre, Melbourne)

Alice in Wonderland is a timeless story explored through multiple media forms every year and in 2019 has been bought to the stage. The family story is one full of magic and wonder and never fails to attract an audience of fans and newcomers alike, which is what makes Lewis Carroll‘s story a classic. This […]

ACMI is showcasing an interactive Alice in Wonderland exhibition

The screen history of Lewis Carroll’s Alice in Wonderland will be showcased as part of Australian Centre for the Moving Image’s (ACMI) newest exhibition, Wonderland. The world premiere that is part of the Victorian Government’s Melbourne Winter Masterpieces series, will delve into Caroll’s three timeless stories of Alice’s Adventures in Wonderland, Through the Looking Glass […]

The Iris has chosen this week’s must-see picks and here they are… Tuesday, 17th May Masterchef, Ch 10, 7:30pm AEST Join in and watch the best contestants cook up a dish using only popcorn. Sounds appetising. Wednesday, 18th May The Flash, Fox8, 7:30pm AEST Barry confronts an army of metahumans but is shocked when he […]

New trailer for Alice Through The Looking Glass debuts

A new trailer for the upcoming Alice Through The Looking Glass debuted during the Grammy’s earlier in the week. The sequel to 2010’s Alice in Wonderland sees Johnny Depp, Mia Wasikowska, Anne Hathaway and Helena Bonham Carter reprise their roles in an adventure that will see Alice and company enter the whimsical world of Underland. […]