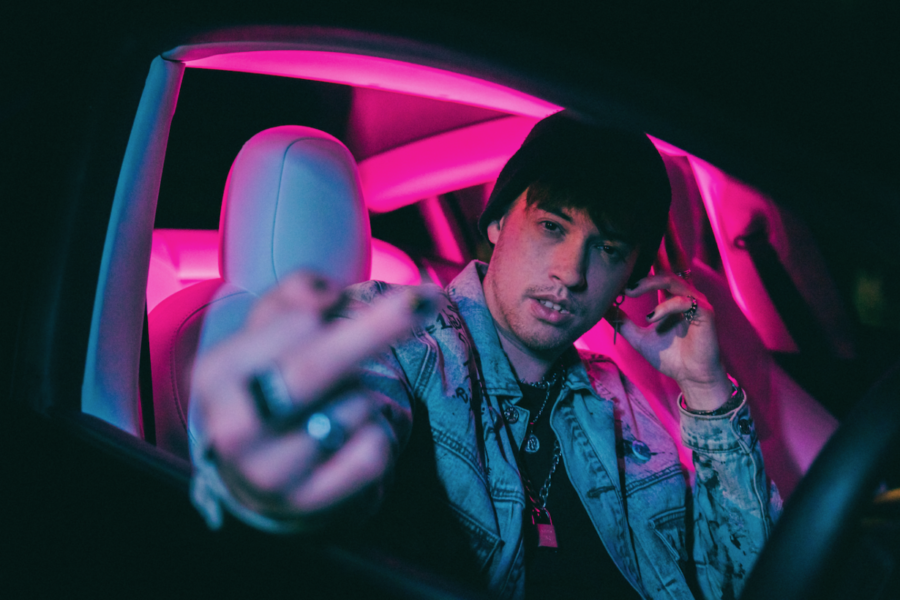 Australian singer, writer, producer and engineer Aaron Lee a.k.a Airports has this week released “Second 2 Breathe”.  “Second 2 Breathe” is Airports’ first solo release of 2022, and promises to be just the first release from a larger body of six tracks set for release this year. The single builds upon Airports’ trademark style, which […]