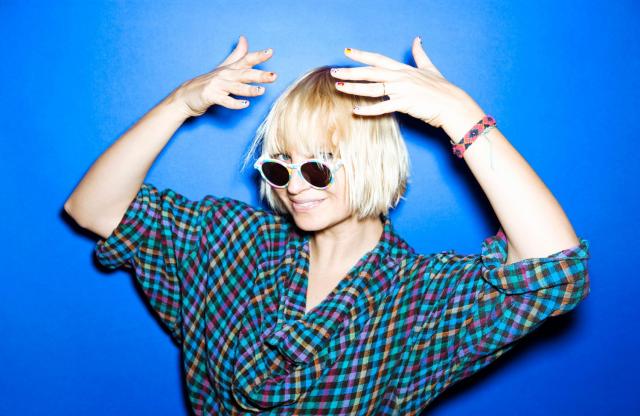 Between receiving four Grammy nominations and winning multiple ARIA awards, there’s no surprise Sia Furler took out yet another award at last night’s 6th Annual Rolling Stone Awards. The songstress beat the likes of Dan Sultan, The Preatures, King Gizzard & The Lizard Wizard and The Church for the prestigious title of ‘Album of the Year’ for 1000 Forms of Fear.

Go-Betweens drummer and music industry advocator Lindy Morrison was presented with the ‘Rolling Stone Award’ for her contributions to popular culture. Morrison was recognised for her work as an artist as well as her tireless work with the Support Act charity.

The Rolling Stone ‘Single of the Year’ award went to The Griswolds for “Beware The Dog”, an incredible achievement as the votes were cast by readers.

The Delta Riggs, who are currently touring with Foo Fighters, were crowned ‘Live Act of the Year.’

The Rolling Stone Awards are a celebration of artists who have made the biggest or most important contributions to the Australian music industry in the previous year. Winners are voted for by a panel of more than 30 prominent journalists, with the exception of ‘Single of the Year.’