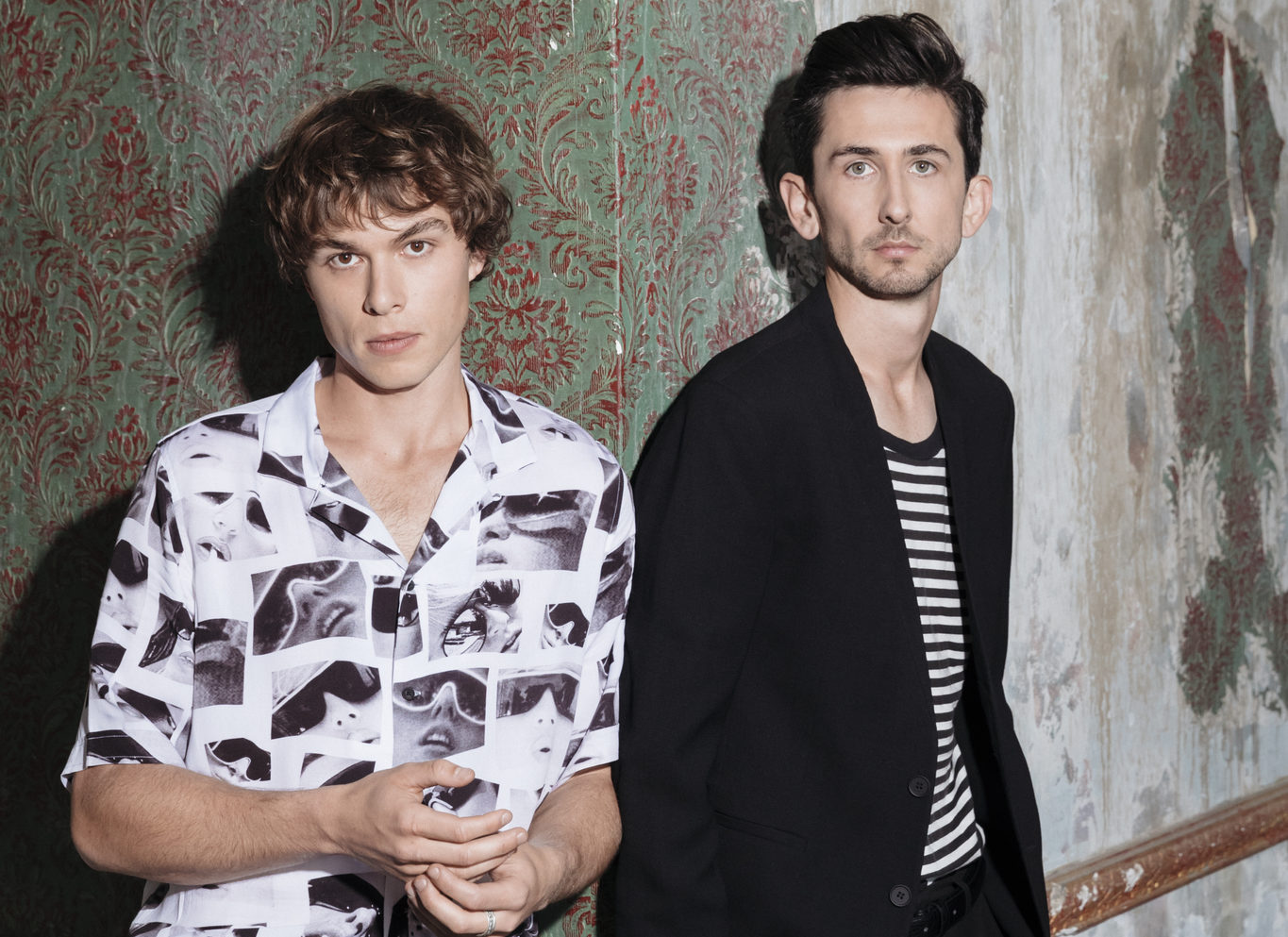 Moving away from their folk roots, Central Coast duo Winterbourne have launched a new direction for their music with the release of brand new track “Better”. Fans of bands such as Ball Park Music and The Jungle Giants will instantly fall in love with this new tune, woven with sensational guitar licks and catchy, modern lyrics. If you ask me, this new strain of songs will surely set the band up for a prominent awakening in the indie-pop scene.

Recorded over a six month period in the depths of a remote Byron Bay studio with their musical dream team consisting of producer Andy Mak, engineer Jackson Barclay and multi-instrumentalist Thom Mak, the track is the leading single of their forthcoming debut album. From the busking scene to amassing fans worldwide, the boys are no stranger to sold out venues and frothing crowds with their first EP All But The Sun (2014) peaking at #9 on the iTunes music charts followed by their second EP Pendulum (2016) rising to #23 on the Aria charts. From sold out support gigs with The Rubens, Lewis Watson and Little May to hitting Canadian and European shores for a variety of stellar shows, including a sold out show in London, there is only one direction left for this duo and that’s upwards.

With euphoric, almost ghostly lyrics pulling apart the cultural pressures to become a better version of yourself, something particularly worsened through social media, the song is upbeat, vibrant yet ready to tackle issues that hit home for listeners. A definitive spring hit, the lively melody will find itself stuck in your head almost instantly and give you the urge to dance no matter where you find yourself. Festival? Bedroom? Driving home from a hard day at the office? This tune may just be the one for you.

“Better” is available wherever you get you’re music and for more info on what this Central Coast duo is doing, check them out on Instagram, Facebook and jump on their website HERE.