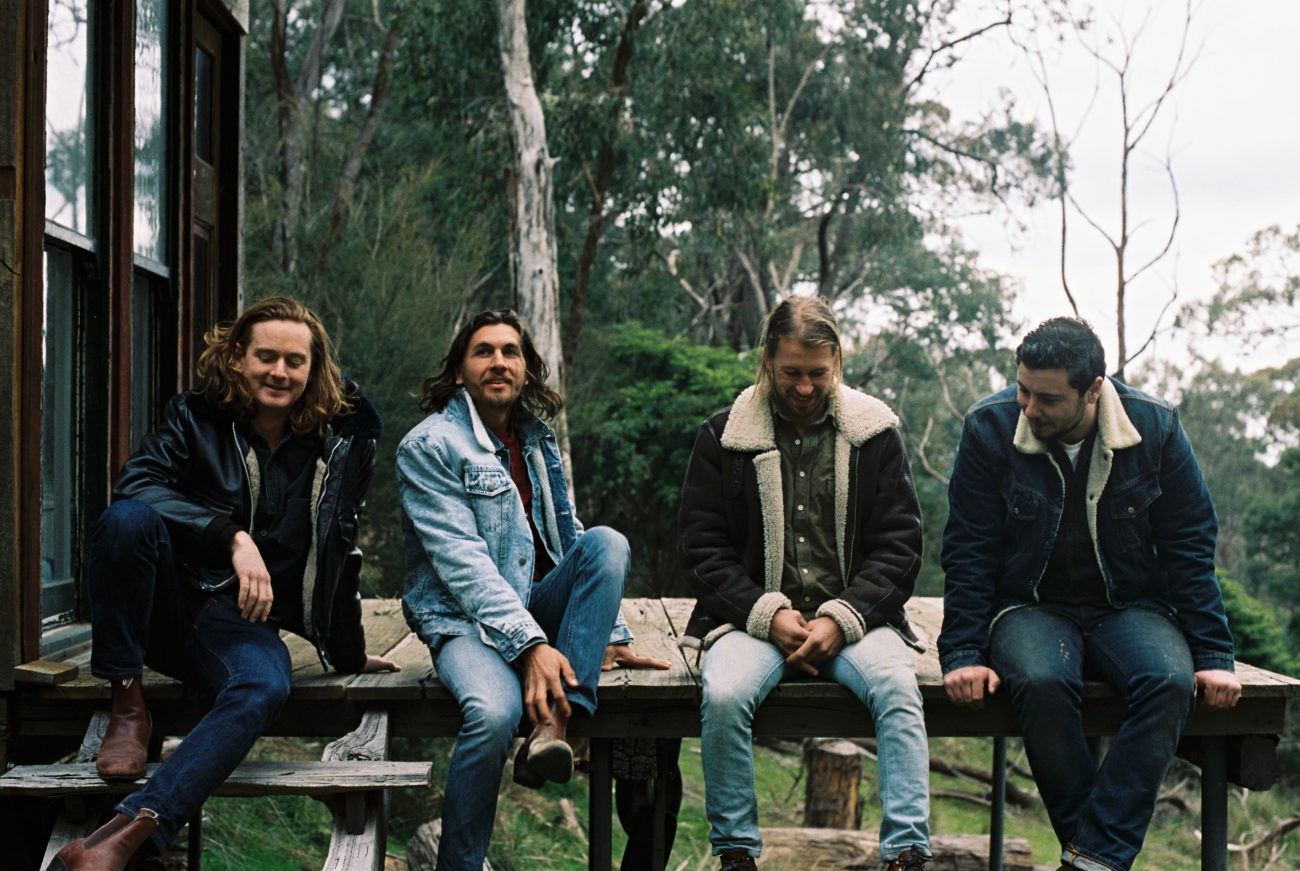 The Teskey Brothers have kicked off their 2019 in fine form with the delightfully funky and hook-laden new single, “Right For Me”, a track that is already a well established fan favourite thanks to position in the band’s acclaimed live set.

The band, for me, were one of the big take aways from Xavier Rudd’s recent Storm Boy tour. I was struck at the time, not only by their performance, but also their sound, which appears like it should be from not only a different country, but a completely different time period too. As a band they wear their influences proudly and well. Certainly, you can hear the collected spirit of a number of soul and blues artists run through that work.

“Right For Me”, along with the songs on their debut album Half Mile Harvest, are not simple pastiches though. Over the ten years they’ve been together as a band, they’ve honed their craft, and more than paid their dues, playing many shows at local pubs and weddings, before graduating up bigger and better stages both at home in Australia and abroad.

Since the Muscles Shoals documentary back in 2013 there has been an increasing demand for music that channels elements of that style of R&B and Southern Soul. The kind of music that Stax and Atlantic Records were pumping out in the 1960’s and 70’s. “Right For Me” falls pretty neatly into that category, and reminds me somewhat of Americana artist Anderson East and the songs from his 2015 album Delilah.

Talking about the new single, leader singer Josh Teskey said: “It’s basically a song about being smitten for someone more than you should, considering you don’t know them very well. It’s sort of a love-at-first-sight feeling.  Or the feeling you’ve had a spell cast on you, or a love potion. Or the feeling you’ve been hit by one of cupid’s arrows. Or all those metaphors put together. I guess it’s a subject lots of people have felt and written about over the years (‘Black Magic Woman’, ‘I Put A Spell On You’, ‘You Must Have Put Your Whammy On Me’). We’ve all had that feeling of being hooked on someone you don’t really know that well, but you fantasise that they’re just (Right For Me).”

“Right For Me” is a track that wears its influences well, and benefits strongly from a fantastic vocal performance from Josh Teskey and some lovely guitar work from his brother Sam. Personally I can’t wait to hear more from the band.

“Right For Me” is available now. The band has also released a B-Side “Baby Blue” to accompany the single’s release. Both tracks are available now digitally and on limited edition 7” vinyl, which can be purchased HERE. You can find the band on Facebook, Twitter and Instagram.

The band are currently on tour in the UK, but will be back in Australia for two dates later in the month supporting John Butler Trio. Following that, they’ll be touring through the US and Canada during May and June. For more information and to purchase tickets click HERE