Alongside the album version of the track, fans are being treated to a new special live version of the track. It forms part of a larger live session that Ffion has recorded for Lost Map, with friends Suse Bear and Beth Chalmers. Filmed at Chime Studio in Glasgow, in late-September 2020, the session will be live streamed on Wednesday November 25th. Tickets will cost £5 ($10), though members of the label’s PostMap Club will have free access. For more information on the stream and to grab a ticket head HERE.

The single, either the album version, or this new live version, is truly beautiful. It’s full of warmth and has a real and palpable depth of feeling. It’s perhaps not surprising then that the song is inspired by Ffion’s grandmother. This live version is by no means a radical reinterpretation of the album track, but I will say the three part harmonies on this new version are exquisite. As a big fan of the album, I’m looking forward to the live session to see what the trio do with some of the other album tracks.

One for fans of Stella Donnelly, Carla Geneve and Angie McMahon, give “Rosaleen” a spin below: 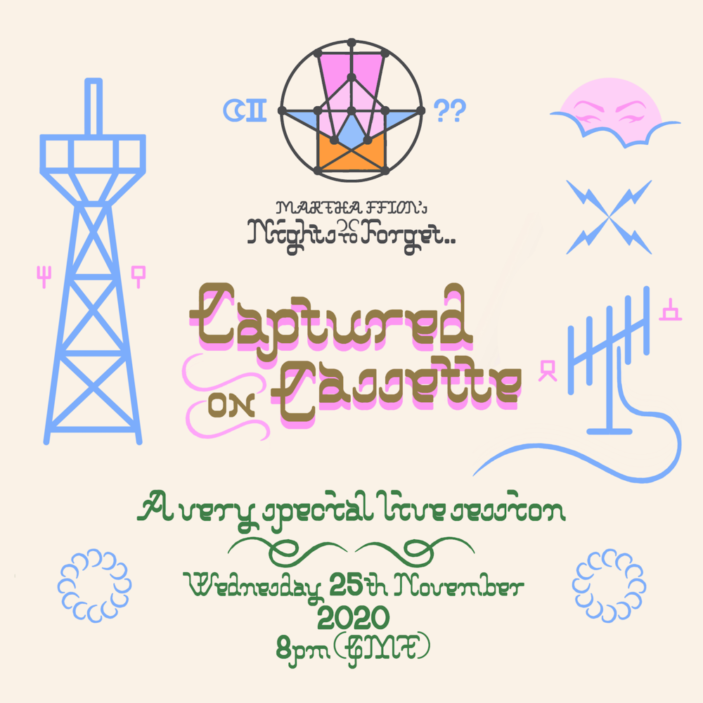