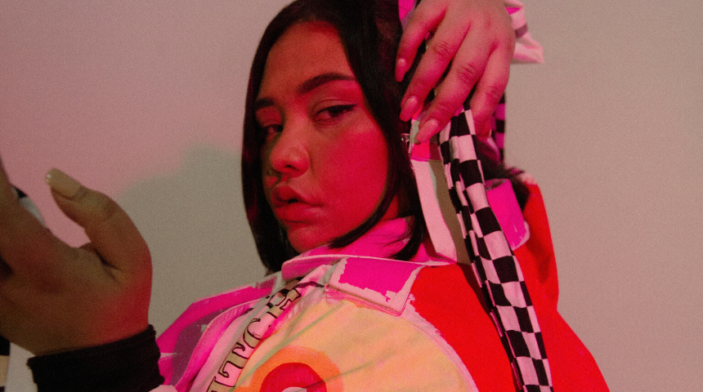 Okay, so we’re a bit late to the party with this one but, trust me, we’ve not been sleeping on Kira Puru!

“Idiot” is the latest track from the Melbourne based performer, complete with a lyrics video cooked up on MS Paint by artist Celine Dore.

“”Idiot” is about being powerless in your attachment to someone, indulging compulsive and destructive habits, feeling frustrated. It’s about being in love even when you don’t want to be,”

Give it a listen below!

Kira Puru will be taking to the stage with Thelma Plum later this year – fingers crossed, anyway! You can catch her on the following dates: