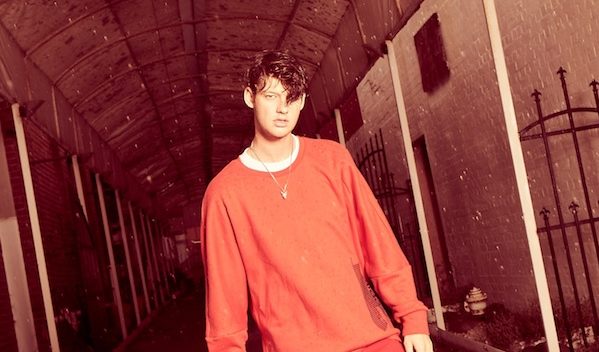 Australian Youtuber and Instagram influencer Jackson Brazier has gained millions of fans as the funny guy who always mucked around with music in his videos. The 25 year old year old has shown a new side to himself releasing his first single ‘Solitude’ under the stage name JXN.

The Victorian musician taught himself to play guitar at 13 and by 17 saved up to buy his own then set up DIY home studio where he recorded the covers of songs for Youtube, Vine and Instagram that got thousands of views. Meeting writer and producer Johan Gustafson who had worked with Icona Pop he was invited back to Gustafson’s home country Sweden to work on something and that’s how ‘Solitude’ was born.

The single is quite slick featuring Brazier’s beloved guitar blended with pop and RnB to create a catchy dance song but with raw lyrics dealing with relationships that aren’t quite right. It is at its heart a break up song with Brazier’s voice being as strong as his ambition to do well in the industry. “Pretty much everyone has been through what that song says,” he says. “It’s a bedroom song or a rainy day car song. Looking out the window with the rain, headphones on.”

He is finally kicking off his music career in a big way with bigger things to come and I’m sure plenty more original tracks under this project.