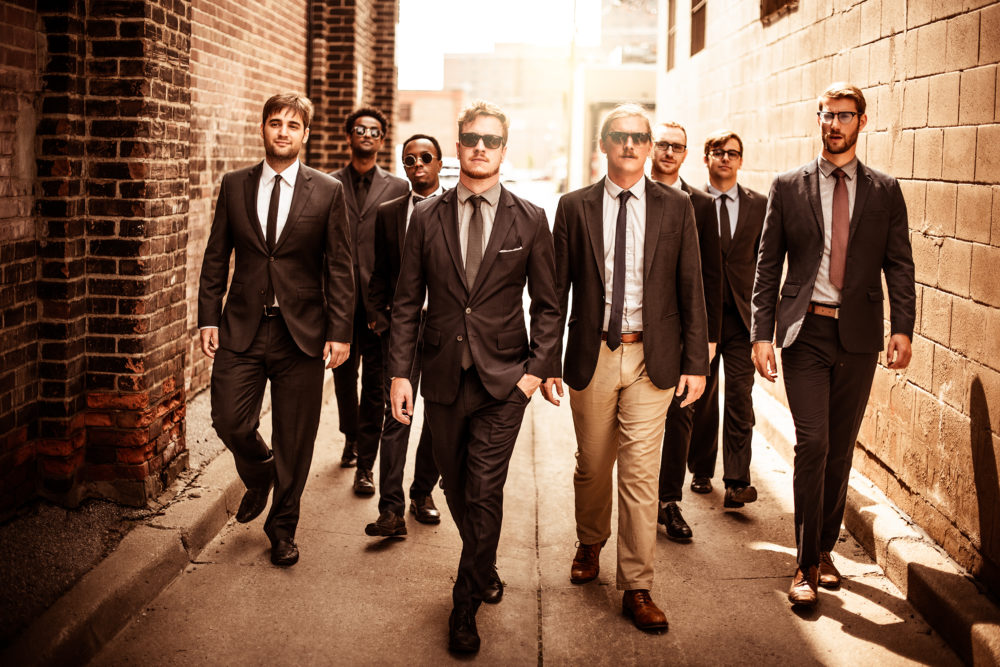 Gold Complex are an eight piece soul band based in Toronto, Canada. The band have spent the last three years in the studio working on what would ultimately become their debut album: New Soul, which was released late last month. Our track of the day, “Acrylic Heart”, is that album’s centre piece a powerful and emotive ballad that highlights all the band has to offer.

The track, which explores romantic emotional manipulation from a range of perspectives, is a wonderful slice of contemporary soul and R&B, featuring a strong vocal performance from lead singer Will Bowes and some beautiful and emotive guitar playing that brings it all together. To be honest, I was sold on this one, right from that opening guitar riff. It’s practically dripping in soul.

According to the band, “This song is unique. Its verses are written in the third person, describing a narrative unfolding between a couple in a toxic relationship. In contrast, the chorus is written in first person, sung as a cri de cœur of someone conflicted in that relationship.” It’s a classic blues and soul trope, albeit one updated somewhat for a contemporary audience. Give it a listen below.