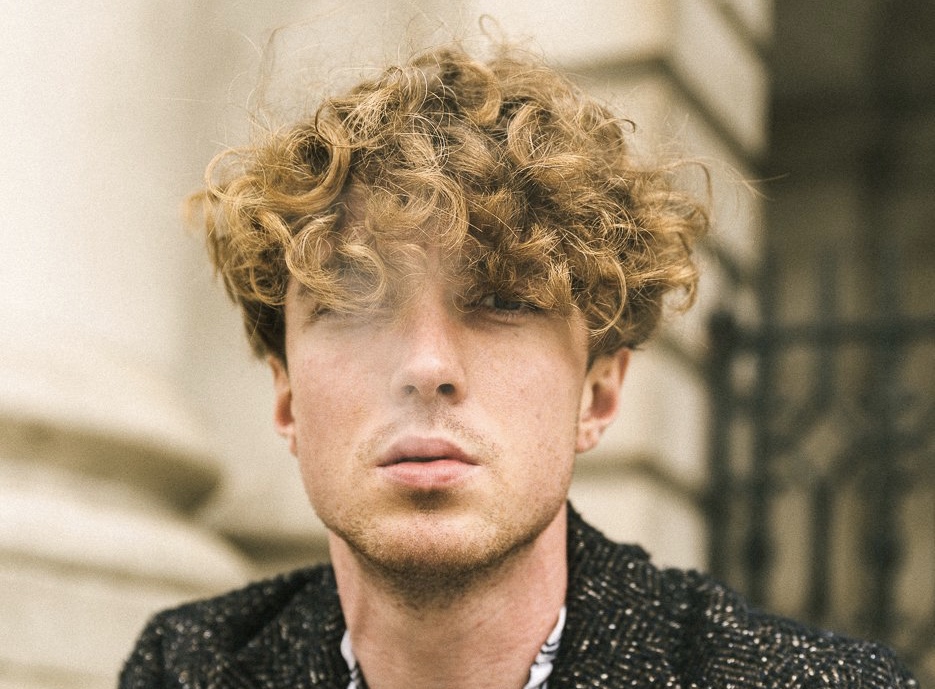 Today Irish singer-songwriter David Keenan has dropped, “Tin Pan Alley, the first official taste of his forthcoming debut: A Beginners Guide To Bravery, which is set for release early in the new year.

Keenan is something of a prolific songwriter, so it’s somewhat baffling that A Beginners Guide will be his debut album. He has released a handful of EP’s, all quality. Keenan’s music is the kind that makes you sit up and take notice. There’s something about the song craft, the writing and the delivery that is so beguiling and evocative, and new single “Tin Pan Alley” is no different. It all starts off innocently enough, with some delicate, plaintive piano before Keenan’s powerful and emotive vocals join in. It’s beautiful stuff, with Keenan showing at least some of his vocal range in the process.

Along with those aforementioned EPs, “Tin Pan Alley”, for me, confirms that Keenan is the latest in an already long and illustrious line of great Irish singer-songwriters. Promoters and fans alike would seem to agree too. 2019 has been a busy year for Keenan, who along with playing Glastonbury, Pinkpop and Celtic Connections, has been supporting Hozier on his UK and European tour. He also popped up as support for Snow Patrol on their recent Irish dates as well.

Check out the new single below, delve into those earlier EP’s and pre-order that album, it’s going to be quality.

“Tin Pan Alley” is available now. David’s debut album, A Beginner’s Guide to Bravery, will be released January 10th. You can pre-order the album HERE.