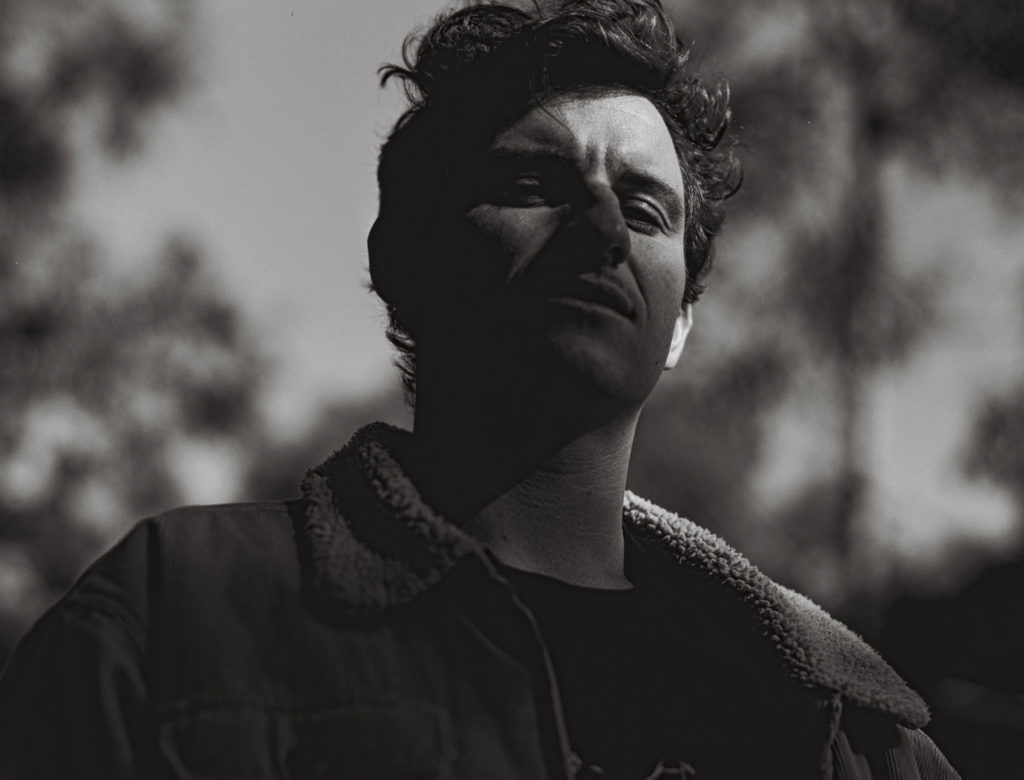 With summer officially arriving at the end of the week, we’ve found the perfect track to soundtrack those lazy days at the beach, by the pool, or tucked away in air-conditioned bliss.

“Sleepyhead” is the debut single from Bronte Public Housing, the brainchild of Sydney’s Jimmy Heathwood, frontman of Hiaground. It’s a bright and dreamy track, all wrapped up in a feel good package of sentimentality and sun-kissed chilled cheerfulness.

Although this might be Bronte Public Housing’s debut release, the project was dreamt up in 2017 whilst Heathwood was in the studio with collaborator and producer Oscar Sharah. Indeed, as Heathwood explains, “‘Sleepyhead’ was recorded in 2017 as a demo but that original, spontaneous recording is what ended up the final version. It’s got a feeling of freedom and nostalgia that I cherish.”

There’s an EP on the way. But, for now, just sit back, relax and embrace those summery good vibes.