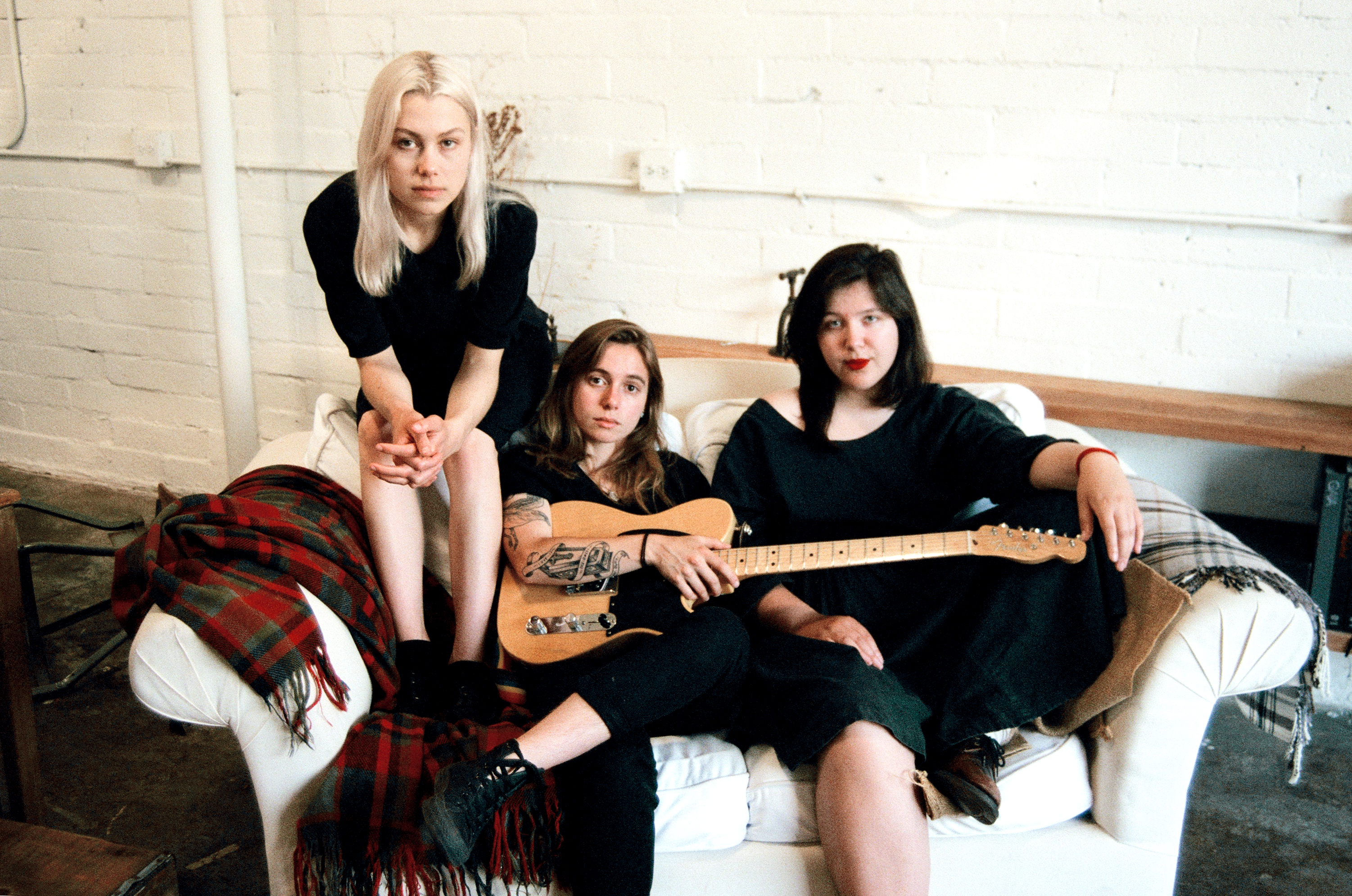 We’re big fans of Julien Baker here at the AU, so we were stoked to hear that the Memphis singer-songwriter has teamed up with Phoebe Bridgers and Lucy Dacus for a new side-project: boygenius. What initially started as a series of chance encounters, performances and a bit of pipe-dream has evolved into a forthcoming EP and a US tour (we’d love it if they announced a few Australian dates too).

Each critically acclaimed songwriters in their own right, the trio bunkered down in Los Angele’s Sound City studios back in June, with each bringing a completed song and an idea for the group to flesh out. The result? A six track EP that is sure to pack an emotional punch!

“Stay Down”, one of the three tracks previewed from the forthcoming self-titled EP, pushes its writer Baker to the fore. There’s simply no mistaking that voice. It’s a beautiful track, reminiscent of what we’ve come to expect from Baker; from the sparse guitar and vocals at the opening right through to that stirring crescendo in the song’s final minutes, but with the bonus of some lovely harmonies from her bandmates.

“Stay Down” is taken from boygenius’ self-titled debut EP due for release 9th November through Matador Records. You can follow the band on Facebook. If you’re in the US be sure to check them out live when they hit the road in November.