The Top Three Artists Sheldon5D Recommends As Must Knows 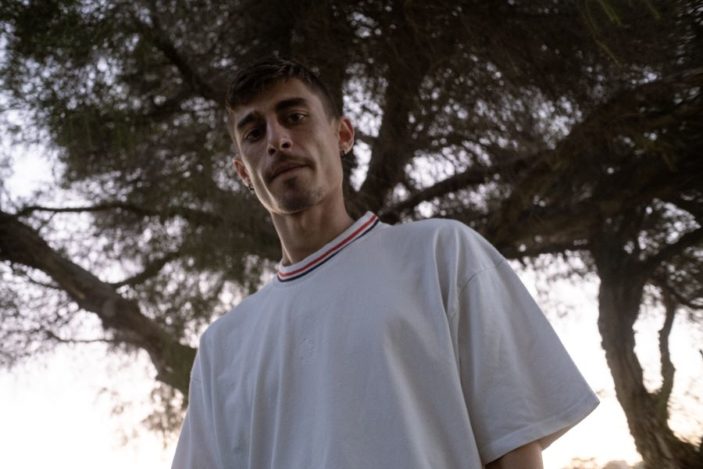 Western Australia has proven to be a source of so many talented artists in recent years, and one of the fresh bunch to emerge is artist, producer and engineer Sheldon Nunes. He has been releasing his music under the Sheldon5D moniker, and has just released his first track of 2022, “Ride With Me”.

The song was written and recorded by Sheldon at his studio in Perth. It has a cruisy dreamy feel to it, a late-night wave of euphoria washing our problems away. This is a track that should appeal to fans of artists such as Kevin Abstract, DUCKWRTH and Jaden.

“You got that fire in your eyes I see,
Gaze at the stars on full moon nights with me,
Yea and it’s looking like Magic.”

About the track, Sheldon says: ”I wrote ‘Ride With Me’ late at night trying to capture all the feelings I have been going through in the last few years of my life. Through the ups and downs it’s hard to find a constant, but at the end of the day all we want is that somebody to spend our time with and give us that ”Unconditional Love”.

The beat sets the mood straight away with smooth Trap Drums filled out with a dreamy atmospheric melody that captures a nostalgic and euphoric feeling. Music allows me to express myself in a way that I can’t describe in words. It allows me to be my true self and reveals all the sides of me that I wouldn’t be able to express without it.”

Sheldon teamed up with filmographer Leif Logie to create the clip for “Ride With Me”. About the clip, he writes ”Filming the music video was super fun and organic; I’ve been shooting content with Leif for a few months now and I love how he brings my ideas to life. I tried to not overthink everything and tried to keep it  as authentic as possible to me and the life I live.’

To celebrate the release of “Ride With Me”, Sheldon has shared with us three other artists that he thinks we should explore and get to know. Over to you Sheldon.

A close homie of mine who also happens to be signed by iconic label ‘’Future Classic’’, Swaine Delgado’s music is truly unique and will leave you feeling euphoric every time you listen to it, He just dropped a new single ‘Friday feat. Ralph Castelli’, go check that out now!

FR33SOL is one of the reasons I am where I am today, he taught me a lot about producing, mixing, mastering , writing and even just being an artist in general. Even though he lives in Philadelphia, United States, we used to facetime daily and run sessions up – Where there is a will there’s a way. FR33SOL is one of the biggest upcoming rappers in the world, having just recently collaborated with The Veronicas on their newest album.

Shadow is one the best rappers in Australia in my opinion, he is unapologetically himself and has developed his own unique sound. I first heard of SHADOW when my videographer introduced me to his music, having done visuals for him in the past.