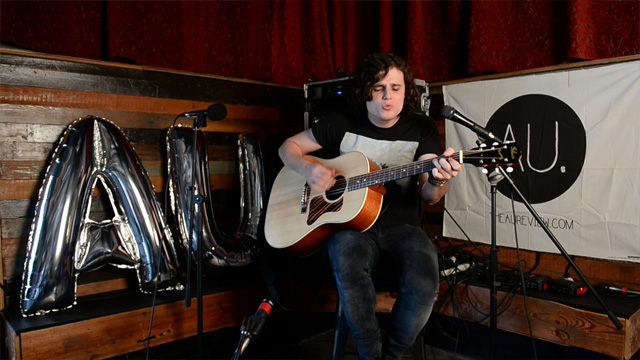 While in Austin for the annual SXSW music festival and conference, Melbourne based singer/songwriter Hamish Anderson stopped by our pop up venue to perform a solo and acoustic version of the track “Little Lies”, taken from his sophomore EP Restless, which is out now. Since popping into our studio he’s been announced for Ottawa Bluesfest and Festival d’été de Québec in Canada, alongside the likes of Foo Fighters, Rolling Stones and Kanye West. Watch him perform here:


His EP Restless is now available on iTunes: http://bit.ly/RestlessEPiTunes. Keep up to date on the artist on his Facebook page: https://www.facebook.com/hamishandersonmusic