Sydney's The Standard announce shows with Custard, Bluejuice and the Changing Lanes Afterparty 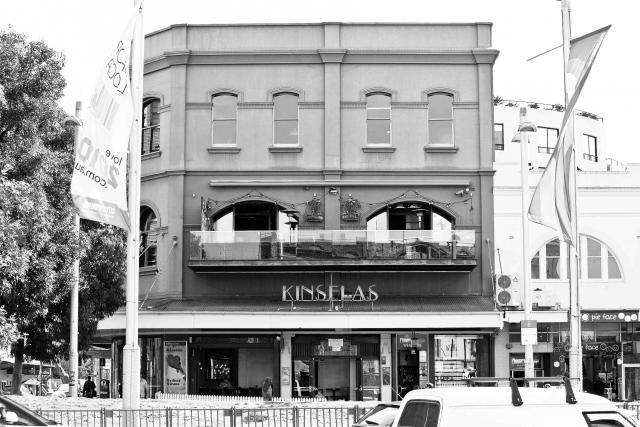 We’re crowning our creative digs with an exclusive performance by Pajama Club featuring Neil and Sharon Finn at The Standard’s official industry launch on Tuesday 13 September, and now Surry Hills’ newest all purpose performance space is pleased to announce the eclectic line-up of artists playing in September.

For our official public launch on Thursday 15 September, we thought who better to get the party started than Sydney pranksters Bluejuice. Bringing some looseness to Level 3, join Stav, Jake, James, Jerry and Jamie for a night of frivolity and perhaps even a few treats taken from their new album Company, which is out 28 October.

And last but by no means least – cult ‘90s band Custard will return for their first Sydney show in 12 years, on Friday 23 September. This exclusive performance at The Standard will feature the definitive Custard line-up: David McCormack, Paul Medew, Matthew Strong and Glenn Thompson – who will perform all the Custard hits including Apartment, Girls Like That, and Music Is Crap.

Asked about their special performance at The Standard, Custard had this to say.“We’re enjoying playing together again, and who knows what it might lead to..”

This performance promises to sell out – so make sure you get your tickets now!

TICKETS ON SALE NOW AT MOSHTIX.COM.AU

Stay tuned for the next line-up announcement of artists playing at The Standard.