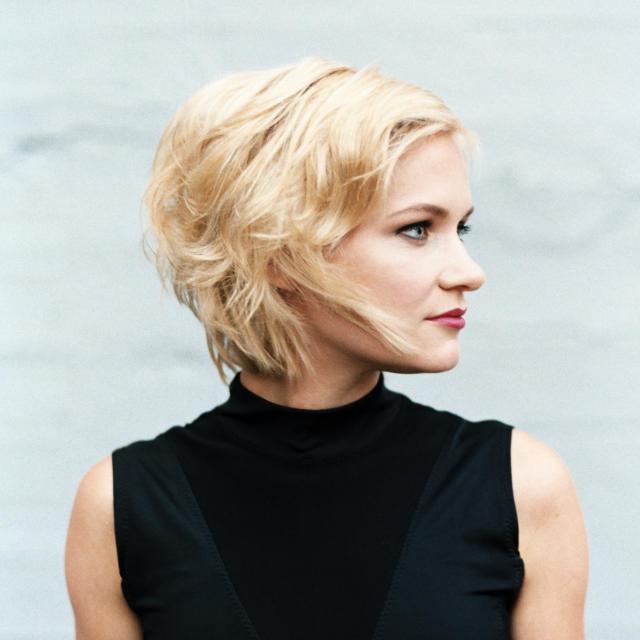 In our new series “Stumbled Upon”, we get to know a new band we’ve stumbled across. In our 4th instalment, we meet Portland’s indie pop sensation Pink Feathers, and chat about her love of pop music and get a sneak peak at her latest track.

How did you get started?
I’ve always loved singing and performing music. I’m a classical pianist, did a lot of musical theatre growing up, and have played in many bands from high school to now. Most recently I’ve been touring with RAC on keys and vocals. I’ve dabbled in songwriting, first with a single that I released last November (In A Spell), and then with a co-write I did with RAC (Seventeen) but this year I wanted to really take time and develop a sound and style that would be my own with my first upcoming EP, Invisible Lines.

How would you best describe your live show:
Sugary harmonies, synchronized choreography, a dash of camp, dramatic flair.

What shows do you have coming up?
You can catch me singing and playing keys in the RAC live show through this spring- fingers crossed, I’ve heard rumors of Australia!

Tell us about your latest release:
My new single Keep Pretending is being released in anticipation of my EP, Invisible Lines, set to come out on December 2nd. It’s my own version of a power pop anthem, all about the wonderful and terrible feeling of not being able to get someone out of your head.

Where can I get your music?
It may be purchased on iTunes and is also streaming on Spotify and SoundCloud.