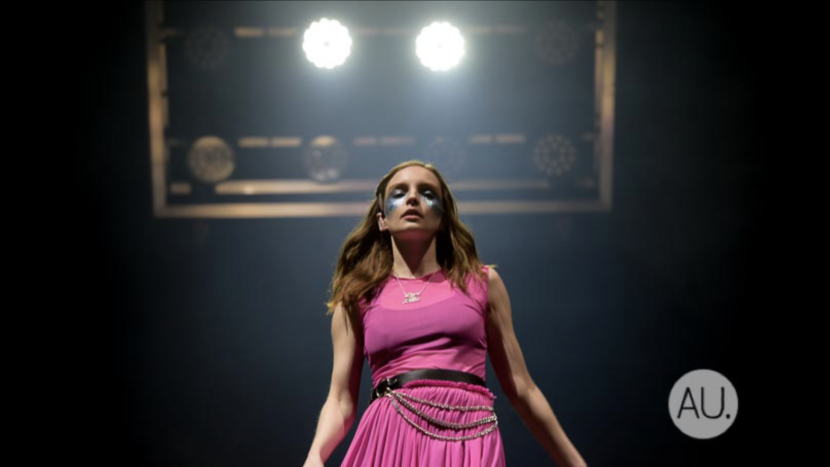 “As a premier destination for innovation and creative discovery, SXSW is proud to begin our 2019 season by announcing a strong and dynamic group of leaders, storytellers, and visionaries holding important conversations about the challenges and opportunities ahead of us.”

“We’re excited about the addition of our Keynotes — Kevin Systrom, who as the co-founder of Instagram has redefined the culture of the modern internet and the way that we connect with others; Marti Noxon, whose prolific career and dedication to her craft has created some of the most beloved and acclaimed series of the past two decades; and Shirley Manson with Lauren Mayberry, two talented musicians whose passion, continued experimentation and career evolution are values we celebrate at SXSW,” said Chief Programming Officer Hugh Forrest.

Organised into 25 tracks presented in a variety of formats, next years conference continues SXSW’s legacy of celebrating “the convergence of the interactive, film, and music industries” upheld since its founding in 1987.

Keep an eye out as SXSW continues to release programming for the 2019 SXSW Conference & Festivals throughout the season HERE. SXSW 2019 will take place March 8-17, 2019 in Austin Texas and the AU will return for its 10th year!

Photo: Lauren Mayberry at Splendour in the Grass, photo by John Goodridge.