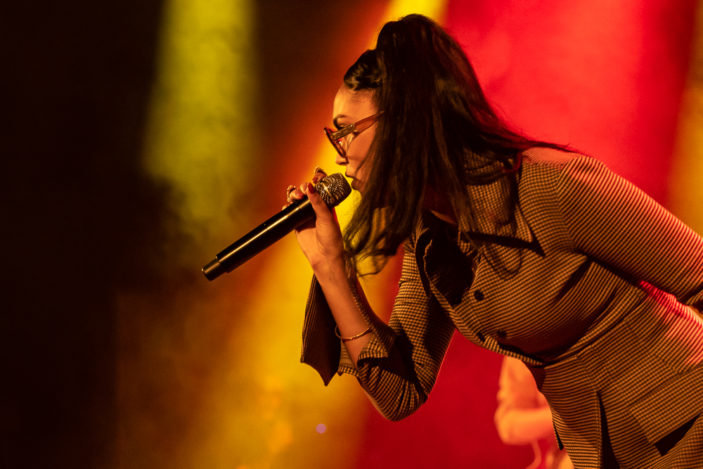 The Splendour in the Grass sideshows are in full swing. UK star Joy Crookes brought her A-game to the Metro Theatre in Sydney last night. It was a sold-out show, and her performance delivered in spades.

Showcasing songs from her debut album, Skin, her voice was as spectacular as on the album, and with a superb band and a stage presence to match, it was a special night out.. Don’t miss her if you are going to Splendour this weekend. #SITG2022