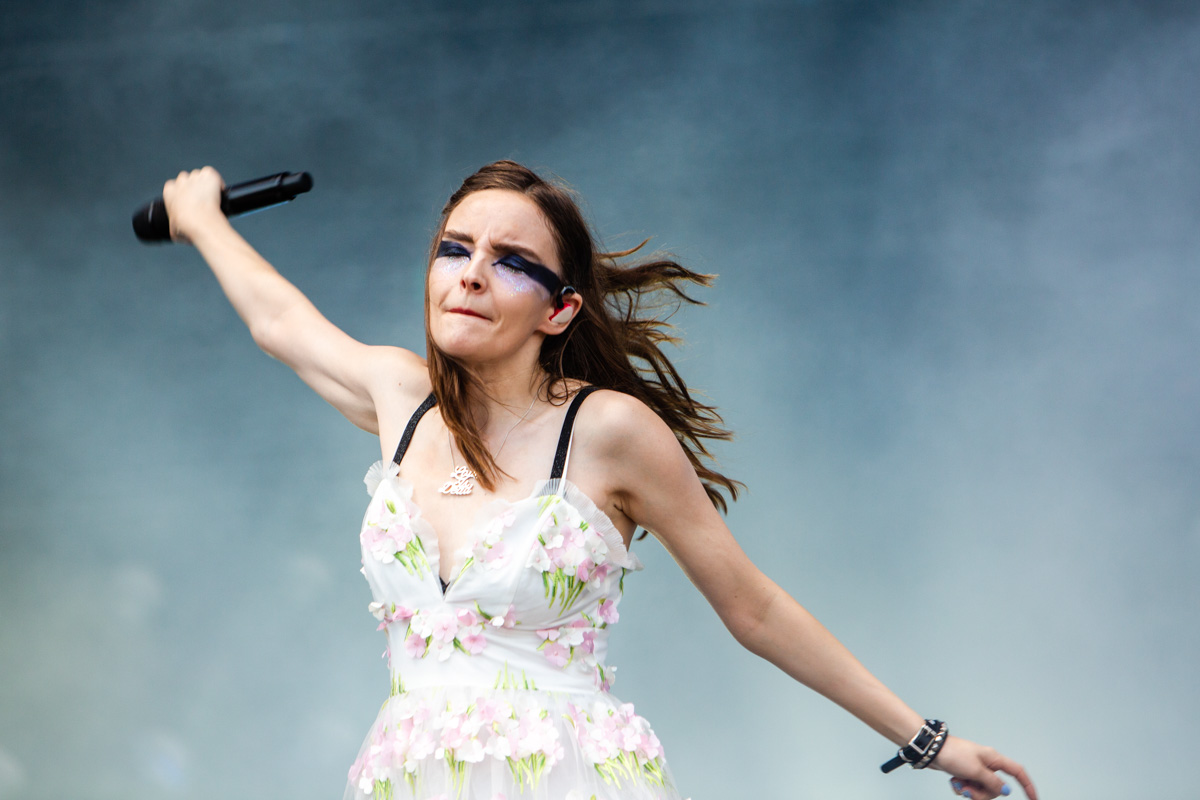 Day Two of Austin City Limits 2018 brought with it performances from the likes of Nelly, St. Vincent and CHVRCHES, and many more.

Chicago’s Supa Bwe opened up the Honda Stage following a short rain delay. It was a great opening act, and the Chicago  artist and producer really engaged those early arrivals, showing off some the new songs he’s worked on with Chance The Rapper. Blood Orange was a real highlight too, blowing all my expectations. Dev Hynes is amazing, and his vocals during the set were great.

Indiana’s Durand Jones delivered some strong Leon Bridges vibes with a chilled set, that really highlighted his lovely voice. Whilst, Smino delivered a fun hip-hop set. The Breeders were in fine form, shredding well, and offering the audience a good dose of classic rock in the process.

Brandi Carlile injected some country flair in the proceedings with a fun set. She was very smiley and energetic, and the crowd really riffed from her energy. Elsewhere, Nelly impressed in front of a surprisingly young crowd, whilst St. Vincent rocked hard to a massive audience. Justice had a beautiful light show, and really showed that they own indie rock/electronic niche.