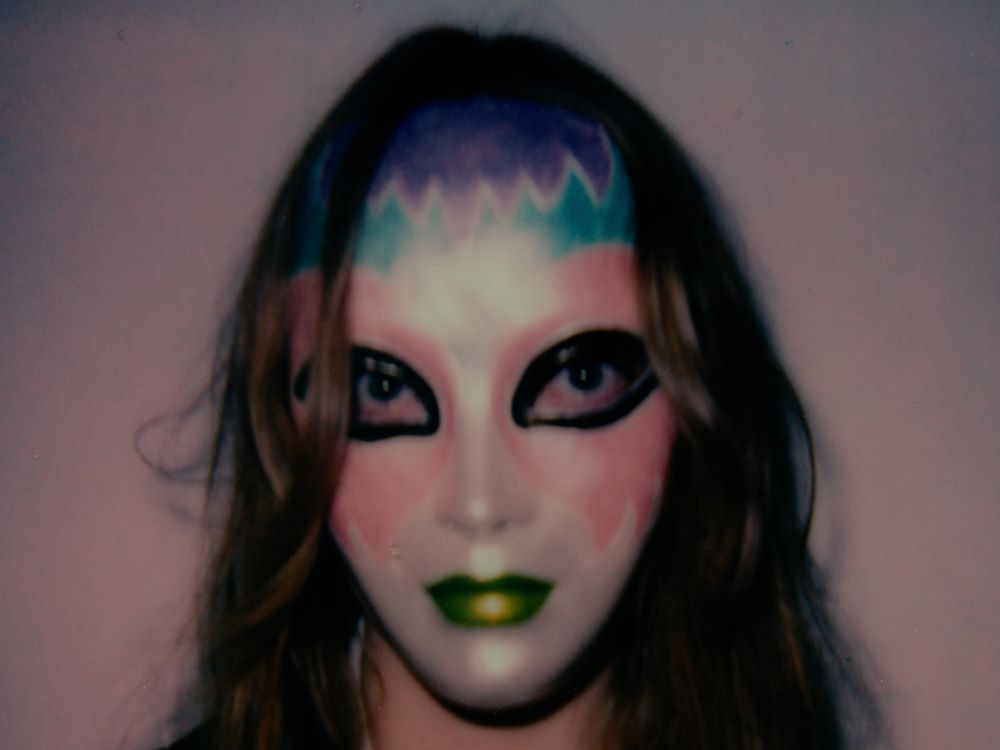 Happy New Year! We’re back from our summer break and we’ve had ten new tracks added to our Discovery playlist on Spotify and Apple Music. Our Track of the Week is “Birthmark” from Ontario-based band Dizzy.

The vocals from lead singer Katie Munshaw are gorgeous, with a constant beat, dreamy feels and modern production as she chronicles the pain of a broken relationship. She explains: “The song is from the point of view of someone I love who went through their first heartbreak last year. I remember we were laying in bed one night and they said they didn’t feel so bad until it was time to go to sleep. I thought that was so sad.”

MAY-A won hearts all over Australia in 2022, performing her own headline shows and supporting the likes of 5 Seconds of Summer and Flume. She is now winning over crowds in the UK opening for Wallows on their European tour. She has just released “Sweat You Out My System”, packed with sassy sultry vocals, ripping guitars and hooks a-plenty.

“I Like (That She’s So Cool)” is a recent release from Thai musician SEKI. Influenced by the likes of Tears for Fears, The 1975 and the Strokes, SEKI has crafted a rich shoegaze-esque indie pop sound. The vocals really hit the spot here, and the whole thing just really oozes good vibes. It’s just a really great pop record.

West Australian trio Dulcie continue to won our hearts with “Test Drive”, the summery take on a one-sided relationship.

DMA’S have released “Fading Like a Picture”, another single from their forthcoming album, How Many Dreams?. They have talked previously about how they often assemble tracks from fragments of ideas and snippets of recordings. Johnny Took explains that this was just the case with this one. “Tommy wrote the majority of this song to an obscure demo I made during lockdown. When we all came together to demo it, Mason added one of my favourite guitar riffs on the new album, and we used the middle-eight from another demo as the chorus. A true DMA’S collaboration.”.  How Many Dreams? will be released on 31st March.

LA-based singer-songwriter Jane. this week shared new single “Beach Inside”. The immersive and serene single is taken from his forthcoming EP Celeste, which is due for release at the end of March. The track, according to Jane. is a “song about peace” and an attempt to escape the chaos of everyday life in search of peace and purpose. It’s full of warmth and subtlety. All in all a calming listening experience.

Nashville-based Australian singer-songwriter Josh Rennie-Hynes continues to tease his upcoming album Light/Shade with his new single “Morning Stars”. The track, the second to be released from the album, sees the Australian continue his move towards a more electronic sound. It’s not unwelcome either, with the electronic elements complementing Rennie-Hynes’ vocals and lyricism beautifully.