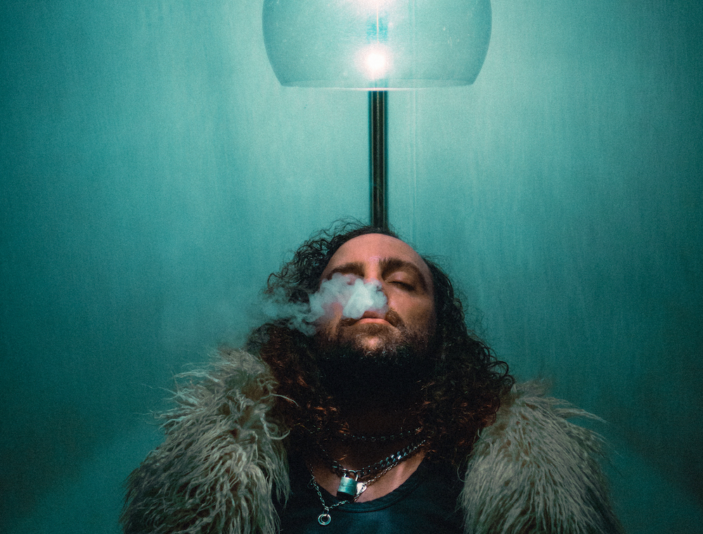 Ten more tracks have been added to our Discovery playlist on Spotify and Apple Music; including our Track of the Week: “Real” by Boo Seeka.

“Real” is the latest, and final, track to be revealed from the electro pop artist’s new album Between The Head & The Heart, which is out at the end of the month. It’s a real beauty of a track, bright and gleamy, and full of vibrancy and dreamy vocals. Crank this one up loud. It’s a bop!

Also on the playlist this week we have “Read Receipts” from Brisbane favourites WAAX. The single comes from their forthcoming second album At Least I’m Free (out August 5th) which saw the band teaming up with the production team behind their breakout debut – Bernard Fanning and Nick DiDia. Angsty, intense and delivered a captivating fierceness, “Read Receipts” is one to get around.

“Dauphin” is the new single from Brighton alt-rockers MAYPINE. Recorded at the start of the pandemic, the track tackles themes surrounding mental health including low self-esteem and coping with the high demands of modern society. It’s high energy, with a strong vocals and some wonderful, driving guitar work.

We’re also heading to Northern Europe this week with tracks from Norway and Denmark. “Misanthropology” is the debut single from Norwegian singer-songwriter Velcro Dog (the solo project of musician and songwriter Tony Gonzalez). The single is sparse, subdued and a little mournful, but utterly captivating. They’re calling it Fjord Noir, and I’m very much here for it.

“Will You Still Be There” is the new single from Danish independent artist Alexander Grandjean. This one is definitely not subdued or sparse; rather it settles quickly into this wonderful dreamy groove. The guitar work throughout contributes to that vibe, and the vocal just completes the picture.

Boo Seeka “Real”
WAAX “Read Receipts”
Silk Skin Lovers “Wake Me Up When We Get There”
Good Lekker “Pretty Boys”
MAYPINE “Dauphin”
Hannah Featherstone “Empty Shell”
Peter Lake “Sweet Abyss (What If I Need You?)”
Georgia Parker “Did You Get The Feeling?”
Velcro Dog “Misanthropology”
Alexander Grandjean “Will You Still Be There?”