Melbourne Fringe Review: The sounds of Woodstock explode in the tremendous Yasgur’s Farm 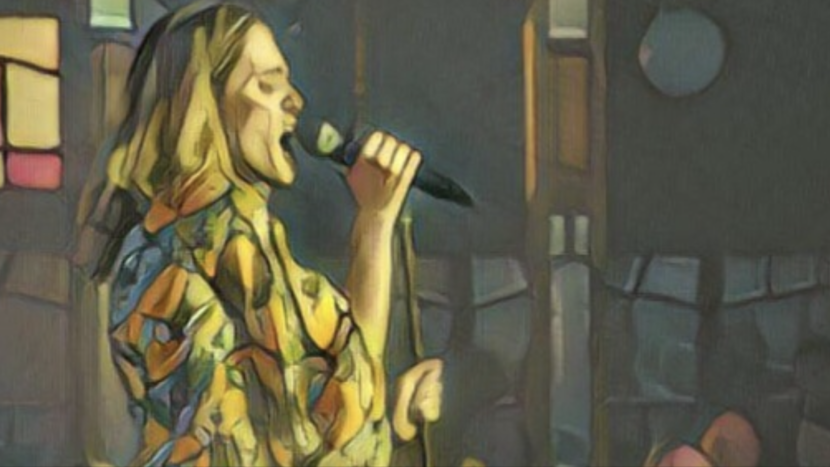 The year is 1969. It’s the middle of August, summer is coming to a close but as you descend on the property of Max Yasgur for one of the single biggest events in music history, the air is notably warm with the throng of 400,000 bodies. With one of the most prolific musical lineups known, Woodstock became the most recognised events in the world celebrating peace and music during the close of the 60s. Bursting with the likes of Jimi Hendrix, Janis Joplin, Joe Cocker, Santana and The Who, the festival defined an entire generation and it’s embodiment by creator and performer Josephine Marchant was beyond stellar.

Wednesday night at The Butterfly Club promised an intimate evening show, where Marchant and her band explored the sounds of the festival with immersive storytelling in a thick American drawl, 60s inspired costumes and a performance of nostalgic songs that made the entire room feel as if they were in attendance at the historical 3 day event. Dressed in a long floral dress with tousled, carefree locks Josephine Marchant not only explored the sounds of the 60s but also the social and political problems evolving, focusing on the Vietnam war, racism and the desire for peace in a turbulent moment of history.

One single word can be used to describe the performance. Tremendous.

Josephine Marchant’s own folky vocals powered through a selection of Joan Baez and Jefferson Airplane, with the most notable performance being Janis Joplin’s Piece of my Heart, highlighting her ability to hit each and every damn note. Despite a small audience, everyone switched from silently devouring the music to screaming in admiration with every roaring lyric during this rendition. Putting aside a simplistic set and an over-complicated attempt at a sing-a-long, the show was quite easily a marvellous and engaging performance that highlighted brilliant talent and a-grade storytelling. The bands enthusiasm and connection was evident, and the message of peace and love was strong and breathtaking.

Yasgur’s Farm is still on show at The Butterfly Club and you can catch it until Sunday the 16th. More information of this brilliant and engaging exploration can be found on the Melbourne Fringe Festival website here.

The reviewer attended the performance on 12th September.