Let’s admit it, Australia is now – and has been for quite some time – bursting at the seams with world-class talent; literally overflowing with musical geniuses that have been providing some of the best tunes for generations. We aren’t complaining with our high quality exports because breaking into the music scene can sometimes seem like breaking into a car. Except that the car is on fire. And a hundred thousand other people are also scrambling to break into the same car.

With the recent first line-up announcement of Download Festival 2019 packed with icons like Ozzy Osbourne and Slayer we want to highlight our very own a-grade musical talents sharing the stage this coming year. 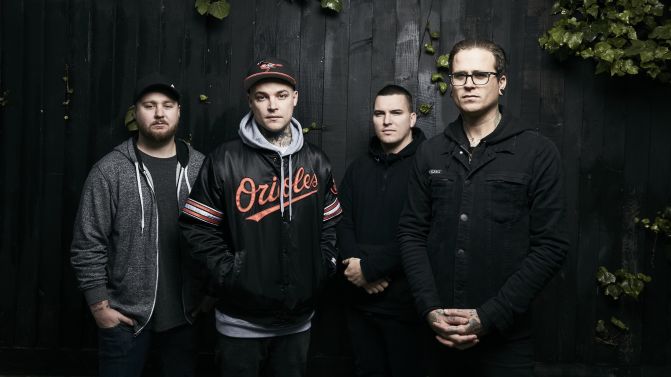 With their latest EP scoring the band their fourth consecutive ARIA #1, Gympie’s much adored metal-core children are without a doubt one of Australia’s most successful heavy music exports. Their latest release has by far reinvented the band’s signature anthemic sound with a mixture of bold hooks and weaving electronics. Launching themselves off of sold out world tours,#1 topping songs and millions upon millions of streams and views online the band, who have been together since 2003, have well and truly carved out their international careers, their extensive fan base and a space in our hearts. 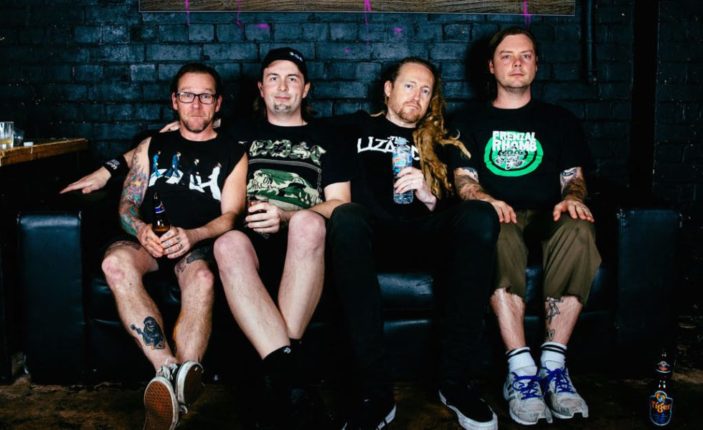 Every child of the nineties, or lover of nineties music, knows the name Frenzal Rhomb. This Aussie punk outfit became household staples, they’ve been around for a bloody long time and their brash, sweaty and funny tunes are never short of brilliant. The group has supported Australian tours by The Offspring, NOFX, and Blink 182 to name a few and toured worldwide, giving the earth that little bit of much needed punk love. With countless shows on their belts, nine LP’s and the title of being quite possibly the most hospitalized band in the world (Everything from broken drumming arms and detached guitar-playing retinas to an actual pig-borne tapeworm in the lead singer’s brain, yikes!), the band have confirmed their spot on the stellar line-up. 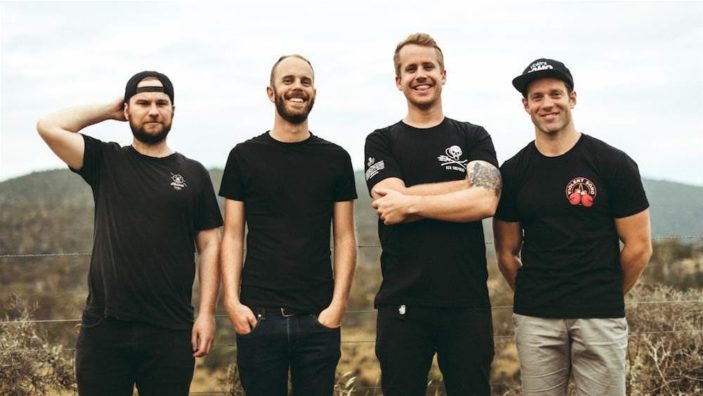 With an undying support for their music scene, trade-mark meandering guitar tracks and heartfelt lyrical content, Luca Brasi are the rock and roll brothers we all wish we had. A band who are very quickly rising into the Australian music scene with a loving fanbase (authors note: I may or may not be their biggest fan), multitudes of sold out shows and festivals such as Laneway, Splendour In The Grass and Falls! One of the most welcoming, loving and darn wholesome outfits from a place called St Helens, Tasmania, our favourite boys are set to make a huge splash at Download Fest with some of rock’s greatest. 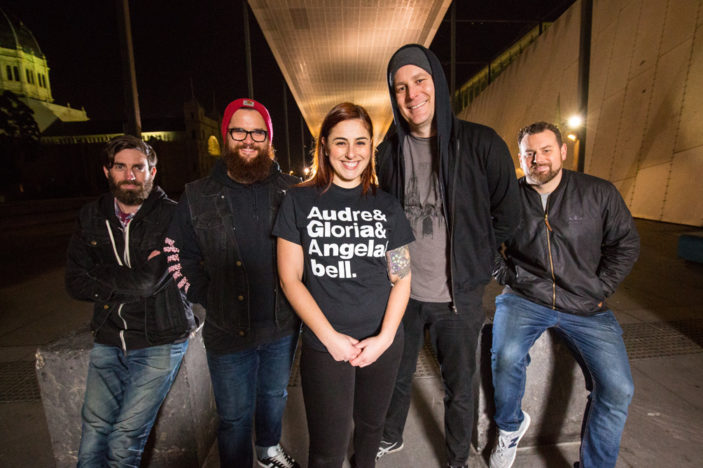 Melbourne hardcore band Outright are more than meets the eye. Coming together in 2010 and fronted by the incredible Jelena Goluza, the band put blood, sweat and tears into their music and the issues they support. Unrivalled in their support for strength, equality and justice, the band has an unwavering presence and impact in the music they create and the passion for the ideas they support. The band join Download Fest off the back of their newest EP ‘Holler’. 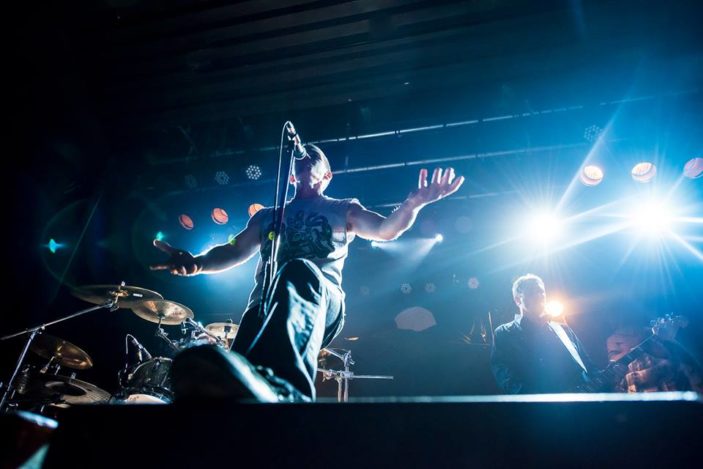 Deep in the realms of Tasmania come the beasts that are black metal band Ruins. Formed in 2004, the band dark, heavy and extreme music has rightfully earned them a place as one of the countries most distinctive, dark and heavy acts with the promise that you’ll be windmilling in no time if you find yourselves in this mosh pit. Known for their sheer raw and primal nature, their music is hard hitting yet fuelled by passion and dedication to their craft and must not be missed at this year’s Download Festival. 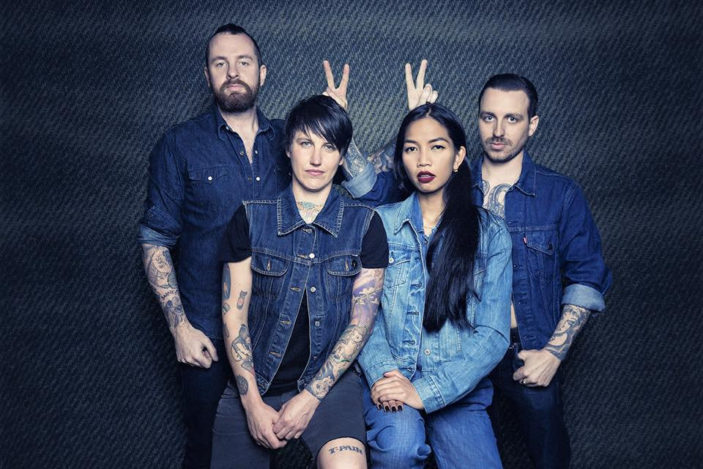 Back again for another year of Download Fest and basking in the success of their recent EP ‘Purge’, High Tension, led by the powerful screaming vocals of frontwoman Karina Utomo, are ready to tramp across the stage with their own brand of chaos. A charismatic and fierce addition to this years line-up, the band are an essential inclusion in the Australian punk and metal music scene. With an honest ferociousness to their sound and a global spotlight, the band are the heavy music representatives that Australia has been needing for a very long time. If the heavy music revival is beginning, High Tension will be at its forefront.