Lollapalooza Day Four: Jack White closes the festival with Portugal the Man, What So Not, Manchester Orchestra and more

Lollapalooza ended just as hot as it began in terms of temperature and excitement. Jack White led the bill competing against three very different options in Odesza, Excision and Playboy Carti.

Threats of inclement weather forced some of the acts to begin earlier, but Jack White had his crowd ask God to hold off and sure enough the rains made way and all of the 100,000 in attendance got to continue dancing, singing and rapping along.

Here are some highlights of the final day of Lollapalooza. 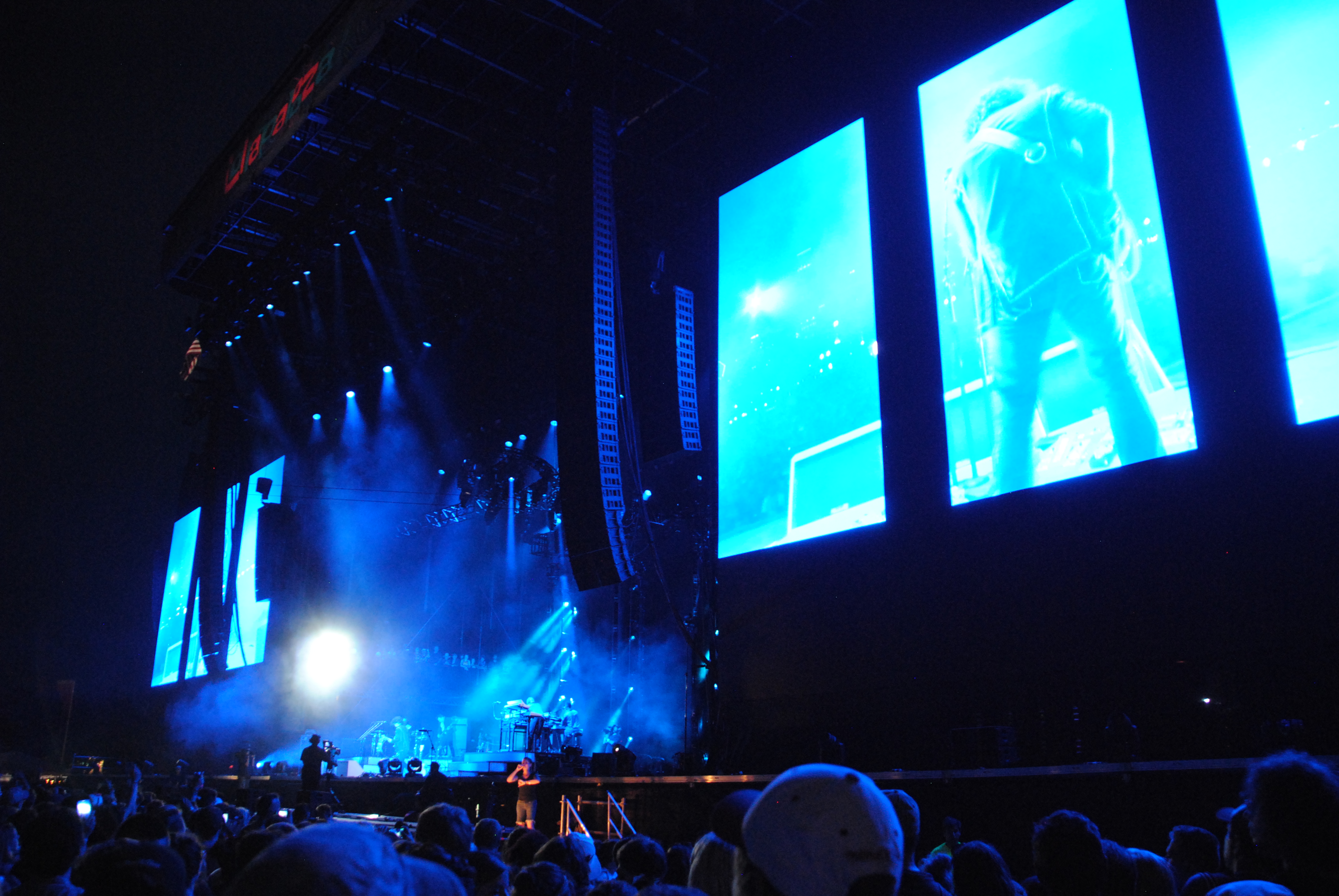 Jack White never disappoints with a constantly ever growing song list dating back to his White Stripes days to his latest solo album, White never fails to have enough rock music to fill his near two hour long sets.

Cast in blue light with a full backing band White was his usual enigmatic self but seemed to be as happy and talkative as I have ever seen him. The many iconic guitar riffs from songs like “Icky Thump,” “Steady as She Goes,” and the closer “Seven Nation Army,” showed the incredible rock star he is and how it only gets better live.

White was the perfect choice to end the festival. For a fest with so many big name Pop acts, it was nice to finally see someone who is a proven once in a generation talent show the crowd how it’s supposed to be done. 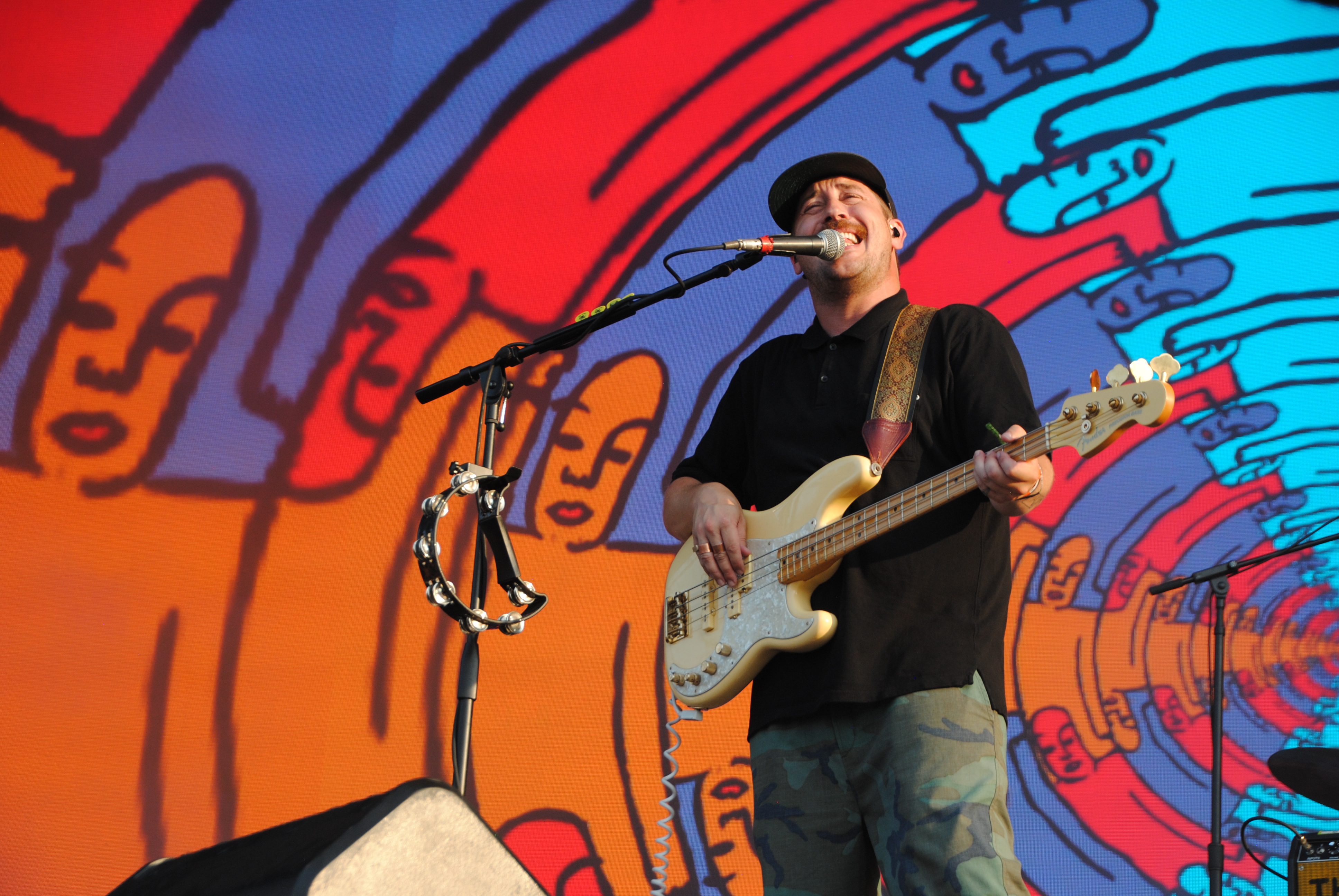 My, oh my how these psychedelic rockers have grown. When this band began they were four guys from Alaska who jammed out and floored the audience with their wondrous musical abilities. Now after the best year they have ever had they had a full string section, a massive line of backup singers and thousands and thousands of fans.

These additions have only enhanced their show which was already top notch. Opening with the Pink Floyd classic “Another Brick in the Wall” into “Purple, Yellow, Red and Blue,” led the old fans know they hadn’t forgotten their roots and closing with their massive hit “Feel it Still” sealed the deal that their growth has not been a bad thing in the least. It was a great rock show. 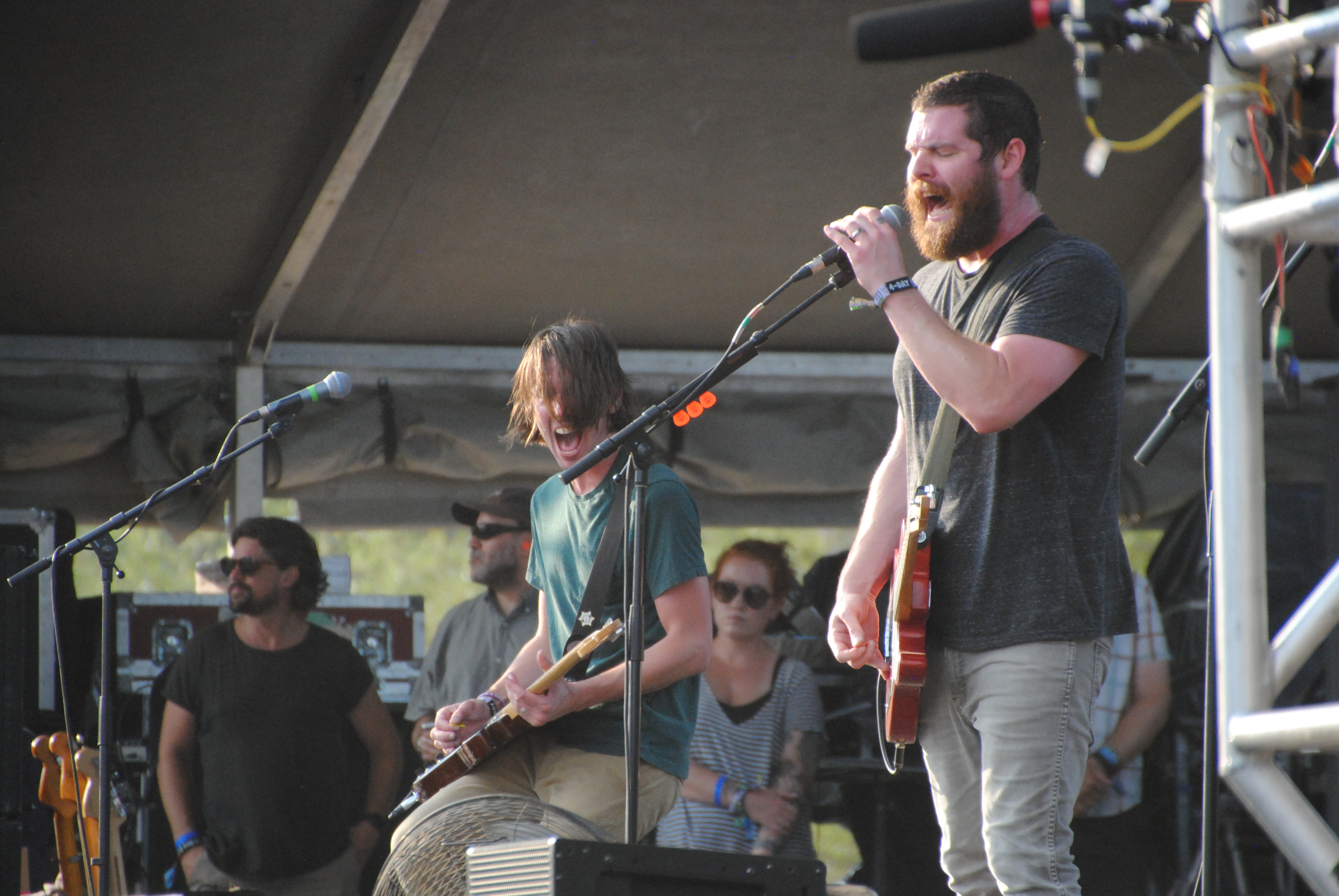 They kicked off the triple threat of rock bands by setting the bar high. Another band who has evolved immensely in the past year with their best album to date. A live Manchester Orchestra concert always makes it apparent they are a hard rock band first and they will never forget it.

The temperatures nearing 100 degrees Fahrenheit didn’t keep the crowds or the mosh pits away. But as always lead singer Andy Hull’s incredible voice stole the show and showed the bands amazing versatility. 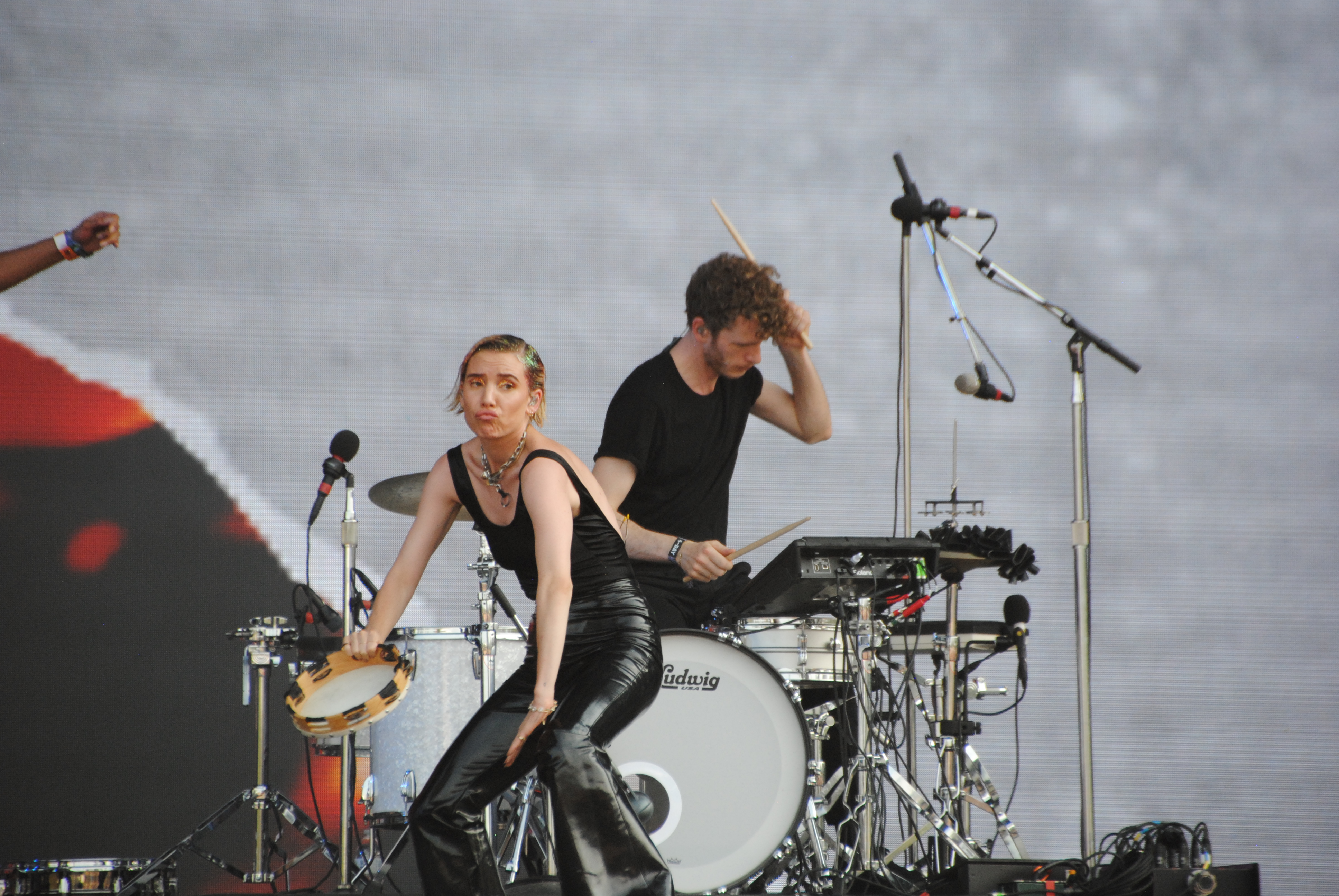 Lykke Li played for a great crowd in the Sunday blazing sun but her all black leather outfit didn’t keep her from delivering a high energy memorable set. Rainbow Kitten Surprise is one of my favorite breakout bands of the year and their alternative indie sound broke up the day perfect and surely gained them several new fans. 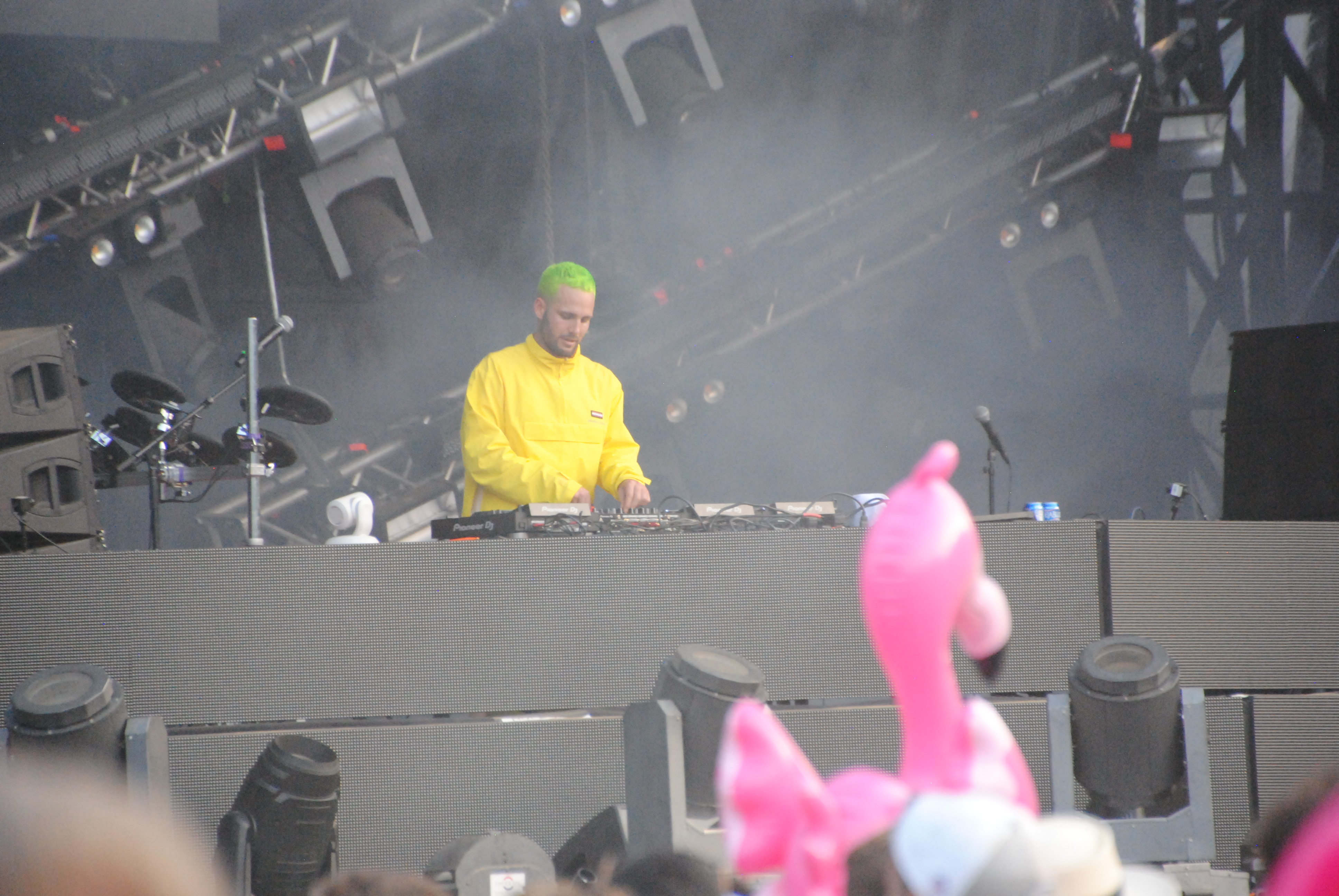 Aussie DJ What So Not played in front of a giant crowd and sent the crowd into a frenzy when about a hundred inflatable popsicles, whales and flamingos rained down on the crowd. Durand Jones and the Indications has an unfortunate time slot, starting off the day in the hottest peak of the sun, but their soulful, beautiful beats and two lead singers brought the temperature down a bit and showed this band has a lot of amazing things ahead.