Music festivals can put their attendees in tough spots. Lollapalooza is known for doing this every year.

With over 100,000 fans in attendance, festival organizers have to devise plans to scatter the crowd and they do this by booking the biggest names of the festival against each other. Saturday brought two of the hardest decisions of the festival. First was Janelle Monae vs Death Cab for Cutie, and the headlining battle was between Childish Gambino and Tame Impala.

Impossible choices, but at the end of the day, everyone is a winner! 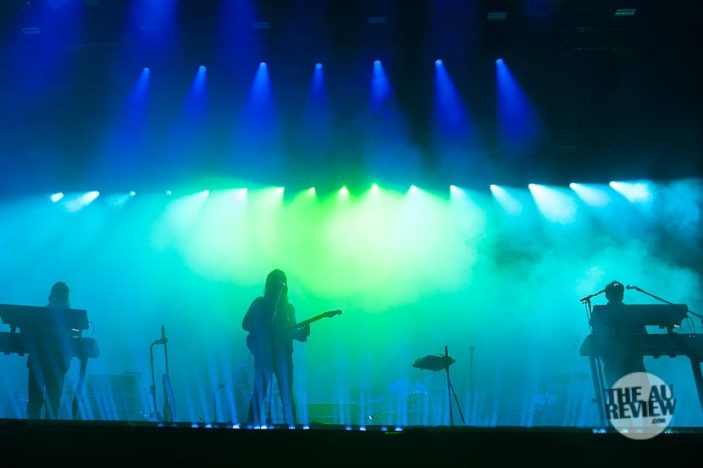 Lead singer, Kevin Parker, acknowledged the fact they were playing at the same time as Gambino and he said he wasn’t happy about it either. But it didn’t stop them from playing 90 minutes of psychedelic, irresistible rock.

The staging and lights were mesmerizing. Their setlist was jam-packed with their new singles “Patience” and “Borderline” and favorites “Elephant” and “Less I Know the Better”

From the first note to the last, Tame absolutely owned the night and completely earned the spot at the top of the bill.

It is an absolutely mind-blowing fact that Donald Glover is the star of the #1 Film in the World, and on Saturday night he reached three-quarters of the way from headlining the big four of Music Festivals this year.

Gambino is a genius and I was stoked to catch the end of his set after being blown away by him at Bonnaroo. He reaks of talent and ambition and he approaches his shows like no one else. If you get the chance to ever see him live, don’t hesitate.

After Grant Park closed for the night, a lucky few walked their way to the House of Blues to catch the brothers known as AJR play a sold-out aftershow.

The band has topped the alternative charts over the past few years with catchy-fun singles ranging from “Sober Up,” “Weak,” “Burn the House Down,” and “100 Bad Days.” All these songs are riddled with earworms, energetic beats, and overall happiness.

So given the chance to see them in a small, intimate theater, I was all for it. What resulted was the most fun I have had at a show in a long time. AJR on stage embodies everything about their music: energy, happiness, and even more energy. From the intro to the final song the crowd hung on every word.

AJR is a symbol of what live music can be, an escape. For a little less than 90 minutes, there were no problems in the world, just 3 brothers, a drummer, and a kick-ass trumpet player having all the fun in the world. I am so glad I got the chance to see this show and I am certain they will crush their Lollapalooza set tomorrow. 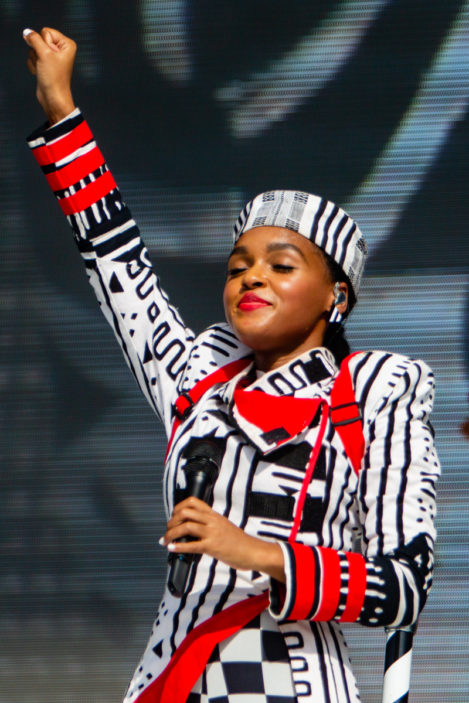 Chance the Rapper isn’t on the lineup but he popped in during Death Cab for Cutie’s set and the crowd lost their mind. Janelle Monae brought her incredible talent, songs, and costume changes and put on the most theatrical and produced set of the day.