KISS: The End of the Road tour hits Australia 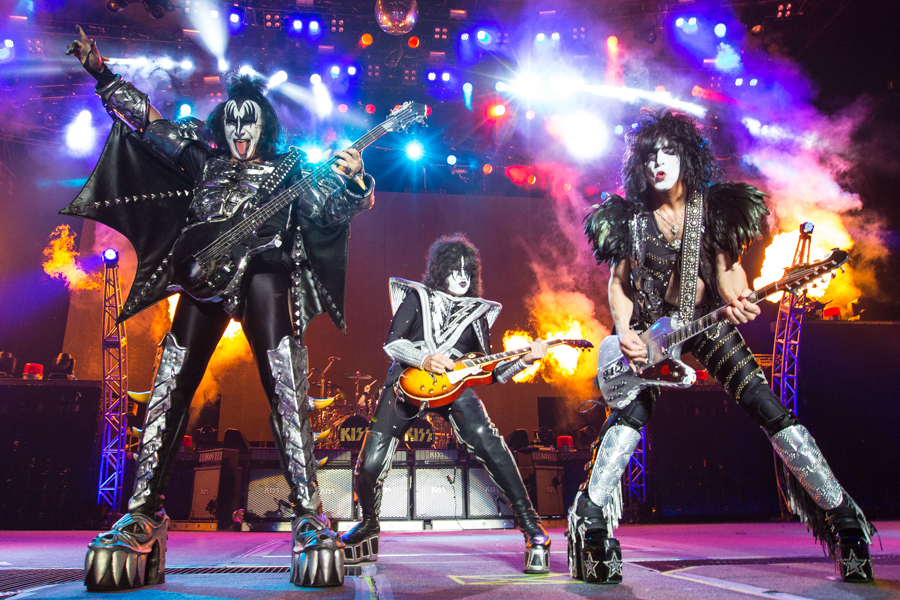 KISS ‘The Hottest Band In The World’ in August/September 2022 are about to embark on their last tour ever in Australia.

The End Of The Road tour started way back in 2019, but the tour was first cancelled in 2019 after Paul Stanley was advised by doctors to rest due to a bad case of influenza. Then postponed again due to borders with Western Australia being closed due to COVID-19 pandemic.

But the time is now to ‘Shout Out Loud’ that KISS will be playing all their hits including “Rock n Roll All Nite”, “I Was Made For Loving You”, “Detroit Rock City” and more around Australia.

The shows are renowned for their incredible light shows, and are the masters of stadium rock.

It’s going to be massive, as the band says ““All that we have built and all that we have conquered over the past four decades could never have happened without the millions of people worldwide who’ve filled clubs, arenas and stadiums over those years. This will be the ultimate celebration for those who’ve seen us and a last chance for those who haven’t. KISS Army, we’re saying goodbye on our final tour with our biggest show yet and we’ll go out the same way we came in… Unapologetic and Unstoppable,”

Tickets, including various VIP packages can be purchased HERE 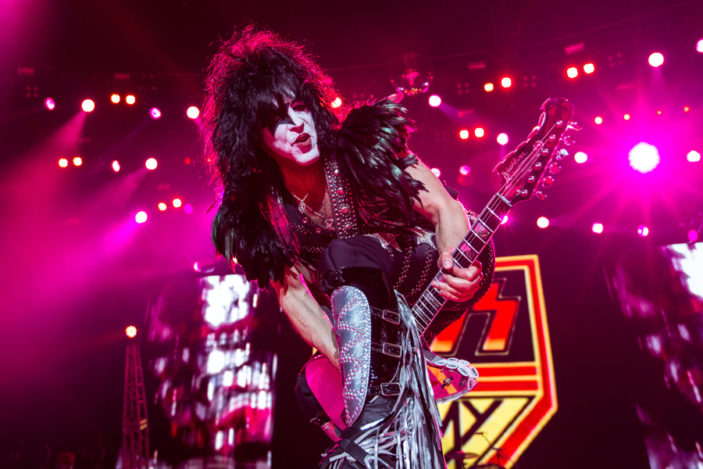